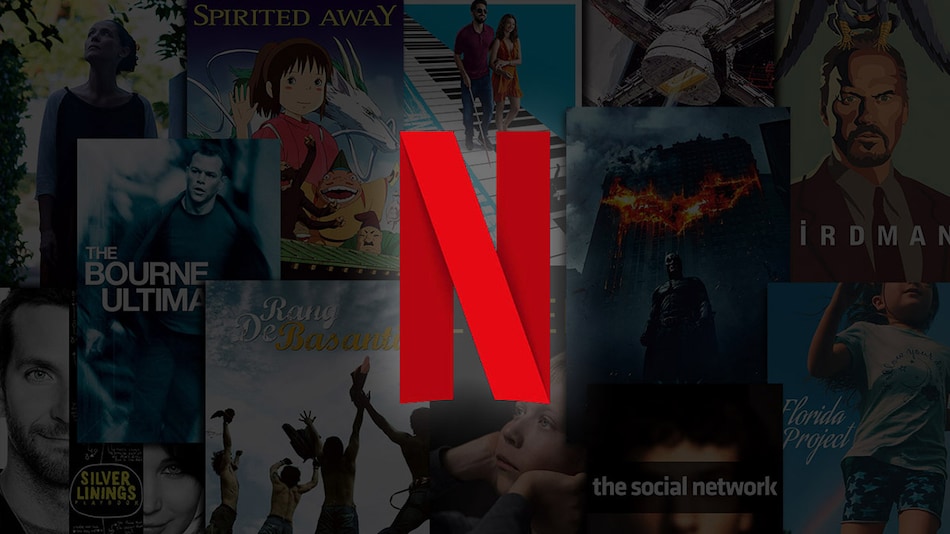 The deal is a coup for Netflix, the world's largest streaming platform with 190 million subscribers

The couple, who quit the British royal family and moved to California this year, already have multiple projects in development, although former Suits star Markle has no plans to return to acting.

"Through our work with diverse communities and their environments, to shining a light on people and causes around the world, our focus will be on creating content that informs but also gives hope," the Duke and Duchess of Sussex said in a statement to AFP.

"As new parents, making inspirational family programming is also important to us, as is powerful storytelling through a truthful and relatable lens."

A nature documentary series and an animated series focused on inspiring women are among the first projects, which the couple said aim to "share impactful content that unlocks action."

No financial terms were disclosed, but the deal is reported to be multi-year and exclusive to Netflix.

The pair recently moved into a new family home in affluent Santa Barbara, after a stint in nearby Los Angeles saw them become embroiled in a legal battle with paparazzi over photos taken of their son Archie.

The couple's ambitions to produce in Hollywood had long been rumoured, with reports of meetings taking place in recent weeks with Disney, Apple, and NBCUniversal.

Specific details of other projects have not yet been released, but the couple is expected to produce scripted series and feature films as well as children's programming.

Markle and Harry have spoken of their desire "to do something of meaning, to do something that matters," in California, where they are launching a wide-ranging non-profit organization named Archewell.

Their Netflix project is expected to focus on the same issues as Archewell.

The couple have worked with a charity to hand out meals to chronically ill people in Los Angeles, and Markle, whose mother is black, spoke out in June after the death of George Floyd, an unarmed African American killed in police custody.

The deal is a coup for Netflix, which is the world's largest streaming platform with more than 190 million subscribers, but has lost key content as traditional studios launched their own rival platforms.

"Harry and Meghan have inspired millions of people all around the world with their authenticity, optimism and leadership," said Ted Sarandos, Netflix's co-CEO and Chief Content Officer.

"We're incredibly proud they have chosen Netflix as their creative home, and are excited about telling stories with them that can help build resilience and increase understanding for audiences everywhere."