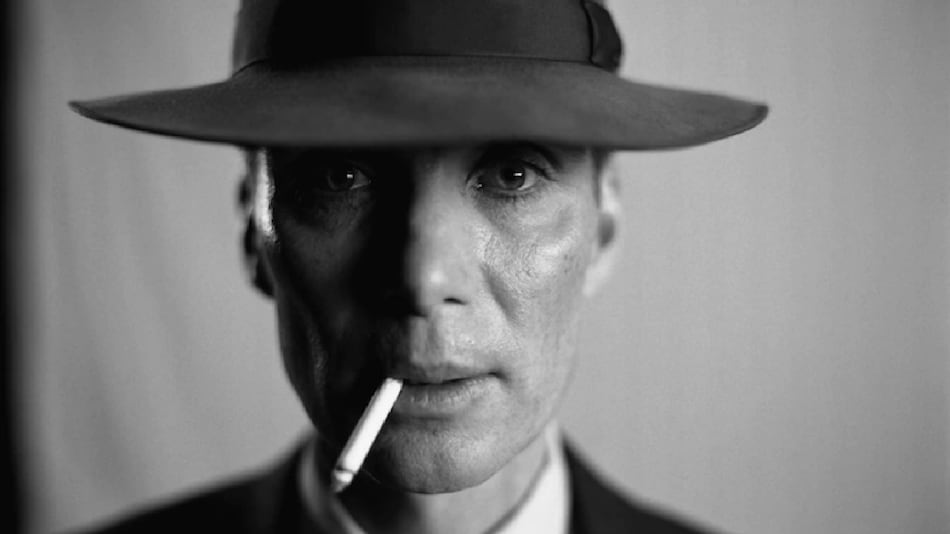 In the monochrome snapshot, Murphy is pictured staring intently while smoking a cigarette

Christopher Nolan's next movie, Oppenheimer, has unveiled its first look at Cillian Murphy who plays the titular character in what is a biopic of J. Robert Oppenheimer.

According to The Hollywood Reporter, the Nolan movie about the father of the atomic bomb, which has started production in New Mexico, has also added Kenneth Branagh and Michael Angarano to the cast.

In the monochrome snapshot, Murphy is pictured staring intently while smoking a cigarette, which is true to the historical record. Oppenheimer was a chain smoker who eventually suffered from throat cancer.

For the unversed, Oppenheimer was one of the fathers of the atomic bomb during the Second World War, who later found his loyalty to the United States questioned by hawkish government officials.

Oppenheimer is based on the 2005 Pulitzer Prize-winning book 'American Prometheus: The Triumph and Tragedy of J. Robert Oppenheimer' by Kai Bird and the late Martin J. Sherwin.

Universal Pictures has set a theatrical release date of July 21, 2023 for Oppenheimer. A release during the summer month has long been a Nolan tradition. This is his first movie outside of Warner Bros. in a while, after the director fell out over the studio's handling of its 2021 slate — that went day-and-date to HBO Max.