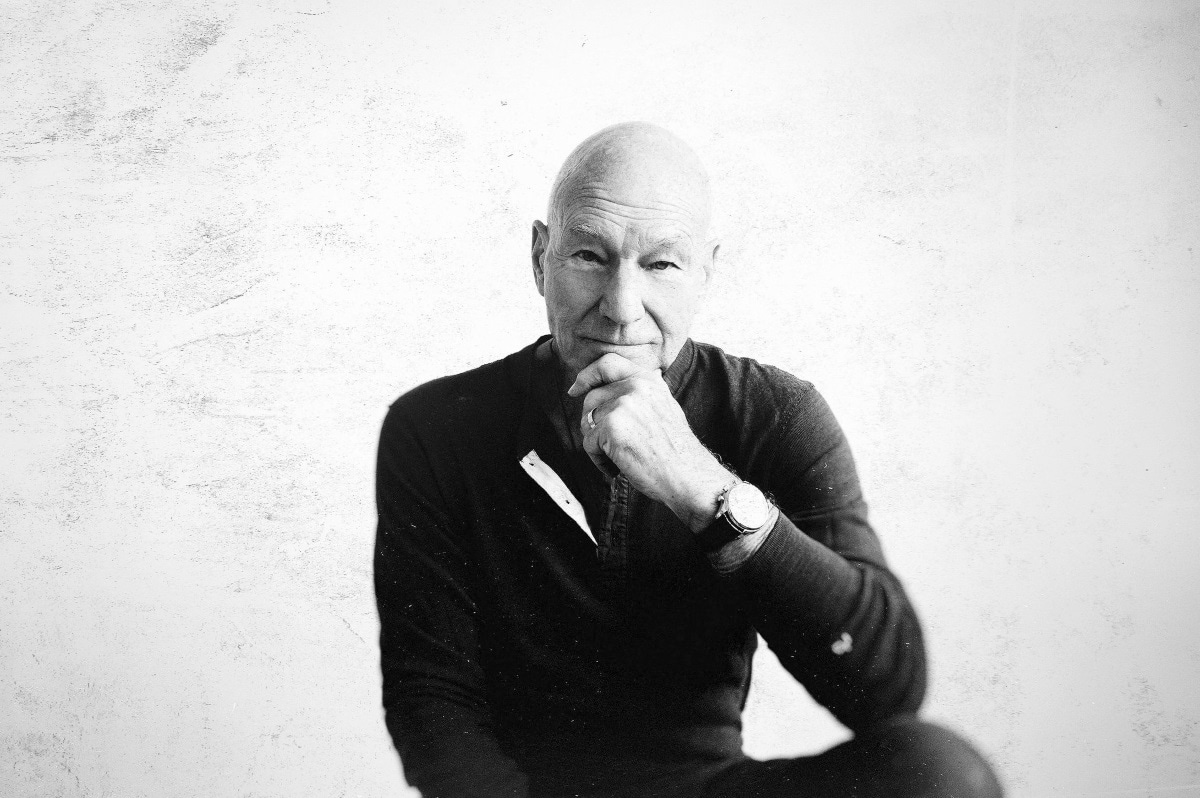 Amazon Prime Video has struck a multi-year exclusive agreement with CBS for the upcoming as-yet untitled Star Trek series featuring the return of Patrick Stewart as Jean-Luc Picard, it announced late on Monday. That means new episodes of the new Star Trek Jean-Luc Picard series will debut on Prime Video in India and 200 other regions (except the US and Canada), within 24 hours of its premiere in the US on streaming service CBS All Access. That means non-American Trek fans — or Trekkies, if you prefer — will now need a subscription to both Netflix and Amazon, considering the former has an agreement in place with CBS for the ongoing Star Trek: Discovery, recently renewed for a third season.

“We're thrilled to partner with CBS to bring the newest edition of the storied Star Trek franchise to our international Amazon Prime Video customers,” Amazon Prime Video's VP of worldwide content licensing, Brad Beale, said in a prepared statement. “With the incredible Sir Patrick Stewart returning as the beloved Jean-Luc Picard, we're excited we can give Trek fans both old and new the opportunity to see him back in action.”

“For 50 years, the Star Trek series have been a global sensation, spanning generations and audiences of all ages,” Armando Nuñez, the president and CEO of CBS Global Distribution Group said. “It's an honour to welcome Sir Patrick Stewart back for what is sure to be another world-class extension of the historic franchise. We look forward to working with the team at Amazon Prime Video to bring this next chapter of the incredible Star Trek franchise to its passionate international fan base.”

“There's only one word that can begin to describe Sir Patrick Stewart as Starship Commander Jean-Luc Picard, and that's ‘legendary',” Alex Kurtzman, the show's executive producer added. “We are thrilled beyond measure to have him back in command, bringing the optimistic messages of Star Trek to audiences around the world.”

The untitled Trek Picard series is set 18 years after Stewart's last appearance as the character in the 2002 film Star Trek: Nemesis, with Picard “radically altered” by the destruction of the planet Romulus, which was home to the extra-terrestrial humanoid species the Romulans, as shown in J.J. Abrams' 2009 film reboot Star Trek, Kurtzman said in January.