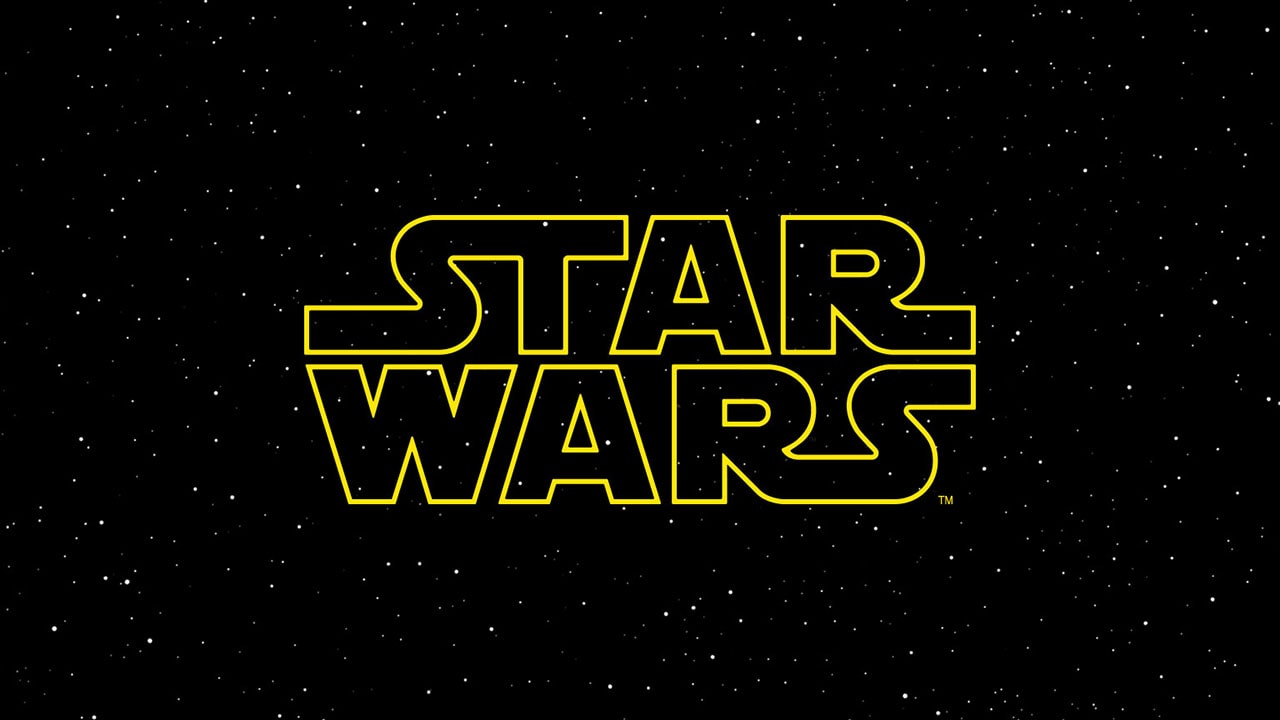 Hotstar has secured streaming rights for all films from Star Wars' original and prequel trilogies, except the very first one, 1977's Star Wars, also known by its retronym Episode IV – A New Hope. Every other instalment — 1980's The Empire Strikes Back, 1983's Return of the Jedi, 1999's The Phantom Menace, 2002's Attack of the Clones, and 2005's Revenge of the Sith — is now available on the Star India-owned streaming service under Hotstar Premium. Unfortunately, Hotstar is back to one of its old sins with the new additions: pan-and-scan formatting issues, which means you can't see the movies for how the filmmakers intended them to be.

Additionally, two standalone Star Wars titles — 2008's animated Star Wars: The Clone Wars, and 2016's prequel anthology Rogue One — are also part of the Hotstar film catalogue in India. Both those films suffer from the same cropping problem as well. Thankfully, Rogue One has also been available on Netflix since October. The only other Star Wars film on streaming is 2015's The Force Awakens, also on Netflix. The newest two — 2017's The Last Jedi and 2018's Solo: A Star Wars Story — are only available for purchase or rental on Google Play and iTunes, as is the case for A New Hope.

The old Star Wars films had been famously missing from streaming for the longest time, despite Fox, which owns Star India, being the producer and distributor for the original and prequel Star Wars trilogies. It's a little curious that it's taken so long, more so given JioCinema had them before Hotstar. Earlier this year, Reliance Jio quietly unveiled a dedicated Disney section on its JioCinema app, which can only be accessed by Jio subscribers. A New Hope is also missing on JioCinema, while the other five episodes have the same pan-and-scan problems as on Hotstar. They are also a little inferior in quality.

Further reading: Hotstar, Star Wars, The Empire Strikes Back, Return of the Jedi, The Phantom Menace, Attack of the Clones, Revenge of the Sith, Rogue One, The Clone Wars