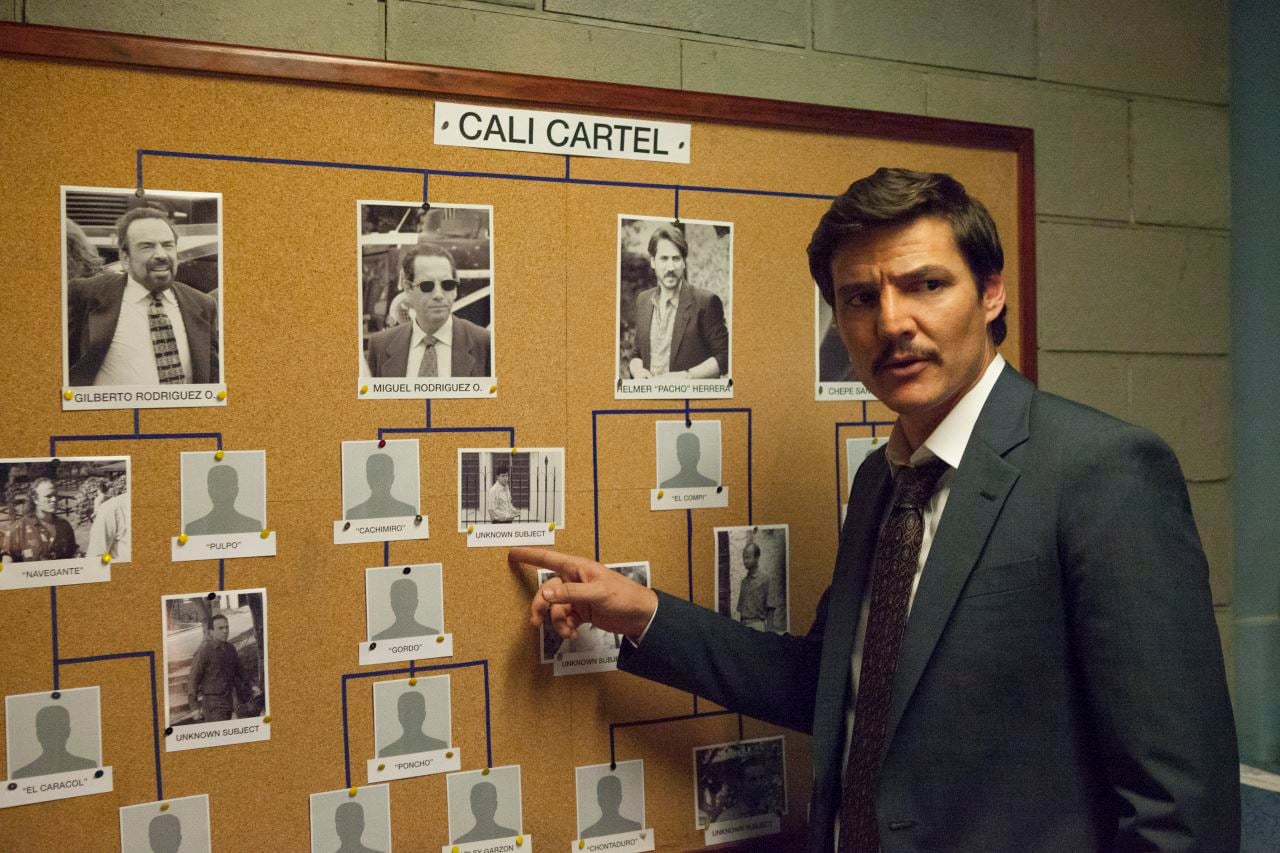 Game of Thrones and Narcos star Pedro Pascal is being eyed to lead the Star Wars live-action TV series from Jon Favreau (Iron Man, The Jungle Book), according to a new report. It also adds – as an “unverified rumour” – that Star Wars Rebels alum Dave Filoni might direct two episodes of the first season, which will reportedly consist of eight episodes. The untitled Star Wars show is set 2-3 years after Star Wars: Episode VI – Return of the Jedi and will debut on Disney’s streaming service in 2019.

Making Star Wars has heard from its sources that Pascal is in the running for the role and that he might be cast as the central character in Favreau’s Star Wars series. The fan website adds that it “cannot confirm he has the part” as the “casting scene isn’t really [its] place”. But with the show set to begin filming next week, we should have a confirmation sooner rather than later.

Pascal is best known for playing Oberyn Martell in Game of Thrones season 4, and DEA agent Javier Peña in all three seasons of Narcos. He has also had recurring roles in Graceland and The Mentalist. Pascal is currently filming for Wonder Woman 1984, which will finish production in December to prepare for its November 2019 release.

Additionally, multiple sources have told Making Star Wars that Filoni will direct two episodes of the Star Wars live-action series, with some claiming the pilot episode is one of them. There will reportedly be five directors for season 1, with three of them helming two apiece. You should take all that with a pinch of salt since the website has been unable to verify said info.

Lastly, Oscar-nominated Greig Fraser (Rogue One) might come on board as cinematographer. Though his involvement is not confirmed, two crew roles already are: John Lord Booth III as art director, who worked with Favreau on The Jungle Book; and Joseph A. Porro as costume designer.