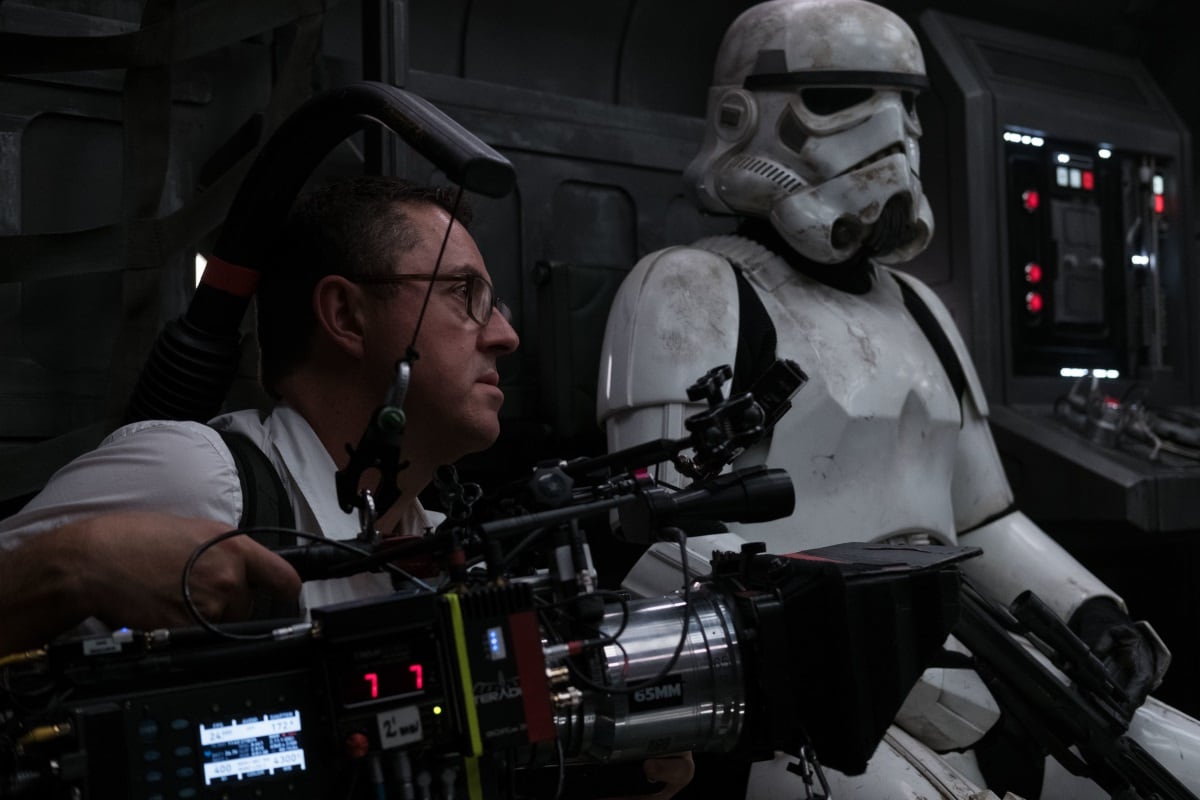 Greig Fraser on the set of Rogue One: A Star Wars Story

Robert Pattinson-starrer The Batman has found its cinematographer in Greig Fraser, reuniting him with director Matt Reeves, with whom he has previously worked on the 2010 romantic horror film Let Me In, a remake of the 2008 Swedish movie Let the Right One In. The 43-year-old Australian cinematographer is best known for lensing the 2016 space opera Rogue One: A Star Wars Story, the 2012 Osama bin Laden manhunt thriller Zero Dark Thirty, and the 2016 biopic Lion, which was largely set in India and for which Fraser was nominated for an Oscar and a BAFTA.

Fraser confirmed he was joining The Batman crew on his Instagram account, with just a black-and-white rendition of the Batman logo and nothing more. Reeves was more verbal in his confirmation over on Twitter: “Hello, Mr. Fraser.” with a bat emoji appended to the end. Warner Bros. India has since retweeted Reeves' message.

In addition to being nominated for awards, Fraser has been praised by many for his work, including author Salman Rushdie. Lauding Lion as a film he thought highly of, Rushdie noted Fraser's work in it: “Greig Fraser's cinematography portrays the beauty of the country, both honestly and exquisitely.”