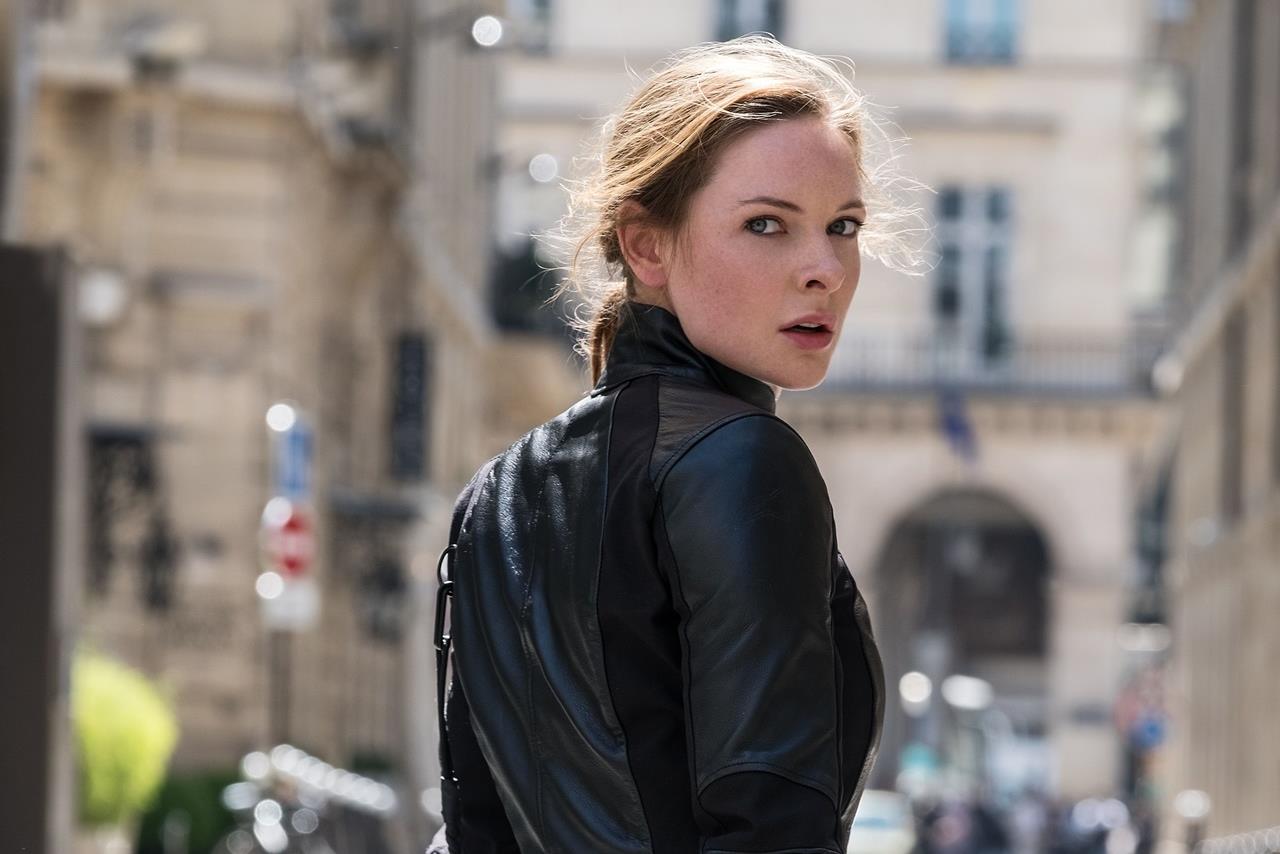 Rebecca Ferguson (Mission: Impossible – Fallout) is in talks to join director Denis Villeneuve’s adaptation of Frank Herbert’s Dune, according to a new report.

Deadline reports that the Swedish actress is currently in negotiations to star in the Dune reboot as Lady Jessica, who is the mother of the book’s central character Paul Atreides. She will join Oscar-nominated Timothée Chalamet (Call Me by Your Name), who was in talks to play Atreides back in July. Funnily enough, as is symptomatic of the treatment of women in the entertainment industry, the difference in age of the mother and son is only 12 years.

Lady Jessica is a main character in Herbert’s original 1965 epic sci-fi novel, and plays an important role in the third book, Children of Dune, released in 1976. Three actresses have previously donned the role: Francesca Annis (Lillie) portrayed the character in David Lynch’s 1984 film, Saskia Reeves (Close My Eyes) in the 2000 miniseries and Alice Krige (Star Trek) in the 2003 sequel to that miniseries.

In the books, Lady Jessica is described as having “shaded bronze” hair, green eyes, and an oval face. The character is part of a noble family that controls the desert planet Arrakis, which is highly coveted for being the only source of a drug called melange – usually known as "the spice" – the most valuable substance in Dune's fictional universe.

Legendary Pictures, the studio that acquired film and TV rights to Herbert's novels – Frank wrote six, while his son Brian has co-authored another 13 since – in 2016, is interested in turning Dune into a series of films. Villeneuve is a good pick to launch a new sci-fi franchise, given his work with Blade Runner 2049 and the Amy Adams-starrer Arrival.

Ferguson has starred in the two most recent instalments of the Mission: Impossible franchise: 2015’s Rogue Nation and 2018’s Fallout. Her other credits include The Greatest Showman alongside Hugh Jackman, and the 2013 miniseries The White Queen, for which she nabbed a Golden Globe nomination. She will be next seen in the Men in Black spin-off MIB, slated for June 2019, and Doctor Sleep, the 2020 planned sequel to The Shining.