Viola Davis Joins The Hunger Games: The Ballad of Songbirds and Snakes Cast

The Hunger Games: The Ballad of Songbirds and Snakes is slated to release in November 2023. 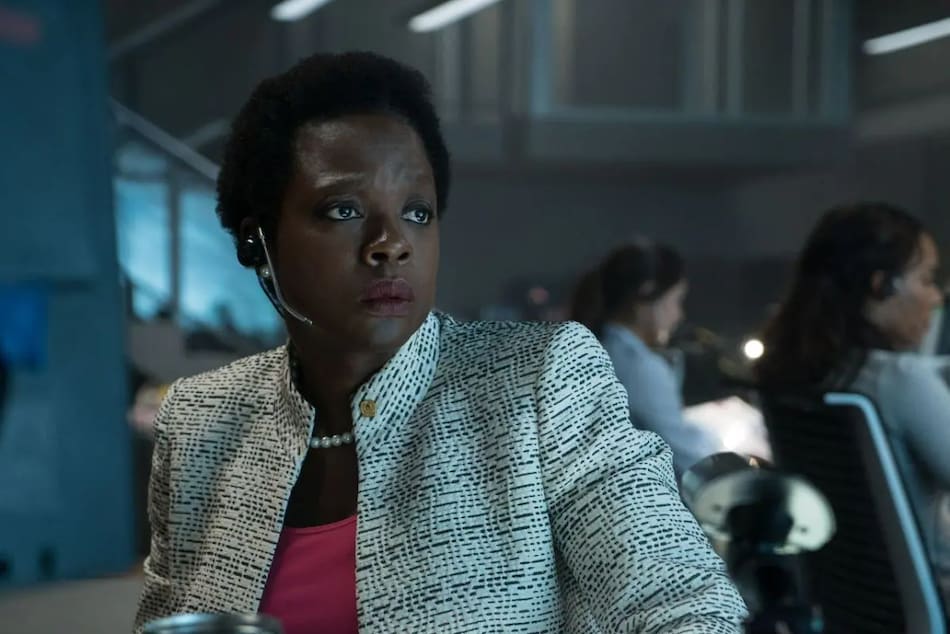 “The Hunger Games films have always been elevated by their exceptional casting, and we are thrilled to be continuing that tradition with Viola Davis as Volumnia Gaul,” said Lionsgate motion picture group president, Nathan Kahane. “Her formidable and powerful presence will add layers of complexity and menace to this story.”

Based on the young-adult novels by Suzanne Collins, The Ballad of Songbirds and Snakes serves as a prequel and spin-off of The Hunger Games trilogy. Set in the dystopian world of Panem, Lawrence's latest picks up with an 18-year-old Coriolanus Snow (Blyth) — before becoming the president — as the last hope for his dying lineage. With the 10th Hunger Games approaching, he is tasked with mentoring Lucy Gray Baird (Zegler), the girl tribute from impoverished District 12.

But after Lucy Gray commands all of Panem by defiantly singing during the reaping ceremony, Snow believes he might be able to turn the odds in their favour. The two younglings team up, uniting their instincts for showmanship and newfound political command, and race against time to ultimately reveal who is the snake and the songbird between them.

“Dr. Gaul is as cruel as she is creative and as fearsome as she is formidable. Snow's savvy as a political operator develops in no small part due to his experiences with her as the games' most commanding figure,” said director Lawrence. Davis' (The Suicide Squad) character Gaul is described as the most treacherous, serving as the Gamemaker and instructor at the Academy, while leading the charge on the horrific “mutations” in an underground laboratory.

“From the beginning, Viola has been our dream for Dr. Gaul because of the finely layered intelligence and emotion she brings to every role. A brilliant and eccentric strategist, Gaul is instrumental in shaping a young Coriolanus Snow into the man he will become. We are incredibly fortunate to have an actor with Viola's extraordinary range and presence to play this pivotal role,” said producer Nina Jacobson.

The Hunger Games: The Ballad of Songbirds and Snakes releases on November 17, 2023 in theatres worldwide.