The actress has praised co-star Chris Pratt for negotiating equal pay on an ancillary revenue basis. 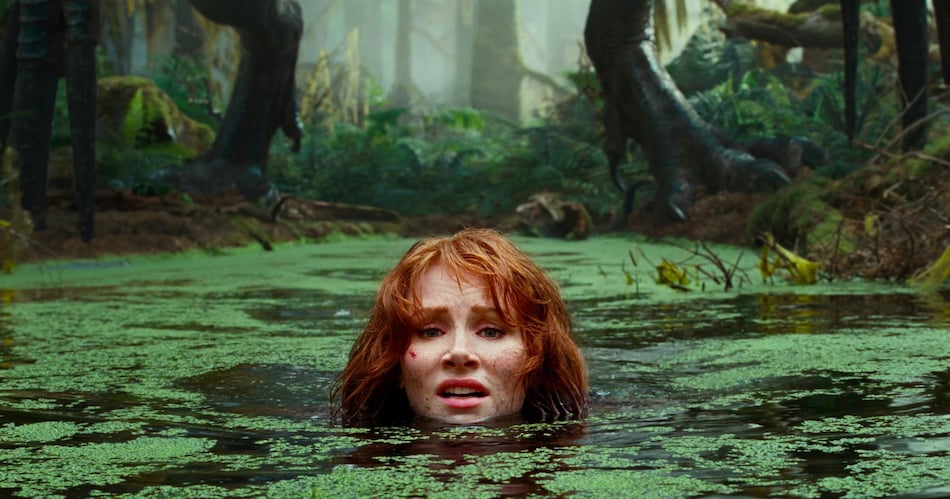 Jurassic World star Bryce Dallas Howard claims that she was paid “so much less” for the trilogy than co-star Chris Pratt. In an interview with Insider, the actress-director confirmed a larger, inaccurate pay gap than what was previously reported in 2018 for Jurassic World: Fallen Kingdom. At the time, reports indicated that Howard earned $8 million (about Rs. 63 crore) for the sequel, $2 million (about Rs. 15 crore) less than co-lead Pratt. Though now the disparity seems to be worse.

“The reports were so interesting because I was paid so much less than the reports even said, so much less," Howard told Insider. "When I started negotiating for Jurassic, it was 2014, and it was a different world, and I was at a great disadvantage.” Turns out, Howard was asked to sign a contract for three Jurassic reboot movies at the time — Jurassic World, Fallen Kingdom, and Dominion — which set the deal in stone.

Upon realising, Howard discussed the payment disparity with Pratt, who negotiated with the studio executives to pay her on ancillary revenue. This means that any Jurassic World-related sales that were not contractually bound, such as spin-off video games and theme-park rides, would translate to equal pay for both leads. Howard was featured in both Jurassic World: Evolution video games and made an appearance in the LEGO Jurassic World title as well.

“What I will say is that Chris and I have discussed it, and whenever there was an opportunity to move the needle on stuff that hadn't been already negotiated, like a game or a ride, he literally told me: ‘You guys don't even have to do anything. I'm gonna do all the negotiating. We're gonna be paid the same, and you don't have to think about this, Bryce,'” said Howard. “And I love him so much for doing that. I really do, because I've been paid more for those kinds of things than I ever was for the movie.”

Instagram and Facebook Are Stalking You on Websites Accessed Through Their Apps. What Can You Do About It?