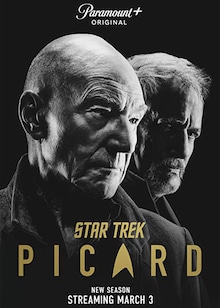 Share
Season 2
Action Adventure Drama Fantasy Sci-Fi
3.7 ★ 2022 Season 2 English 13+
Jean-Luc Picard and his crew must race against time to save the galaxy?s future.

Jean-Luc Picard (Patrick Stewart) has to face Q's ultimate trial. He and his crew — trapped in the 21st century inside a broken reality — must race against time and travel to the past.

The team strives to enlist friends to confront the perils of the 21st century. Needless to say, the future of the galaxy rests on their shoulders. 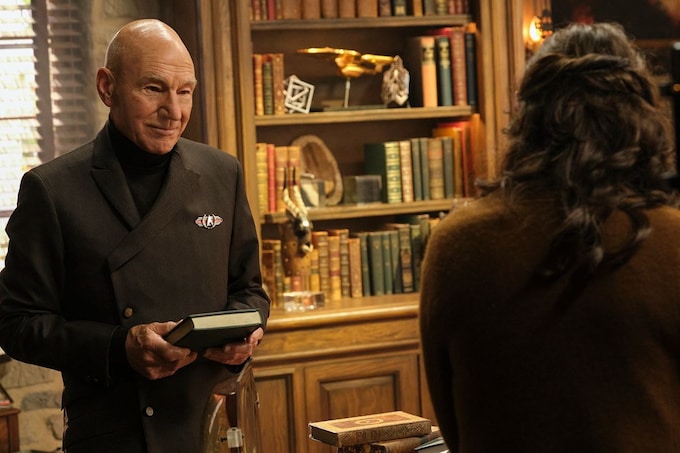