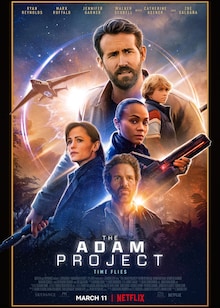 Science fiction and action-adventure blend into a 106-minutes long cinematic cocktail in this Netflix original. The 12-year-old Adam (Walker Scobell) is grieving over the passing away of his father (Mark Ruffalo) — with teenage angst, isolation, and fights, defining the course of his day.

His ritual is interrupted one evening with a loud boom in the neighbourhood. Upon inspection, he comes across a man (Ryan Reynolds) who seems to know his way around his father’s garage and has the same scar as him. It doesn’t take him long to figure out that the mysterious man is his future self — who has now grown into a time-travelling fighter pilot.

Although the two don’t seem to be fond of each other, they join hands on an ambitious mission to save the future. The third musketeer in the team might be their deceased father. 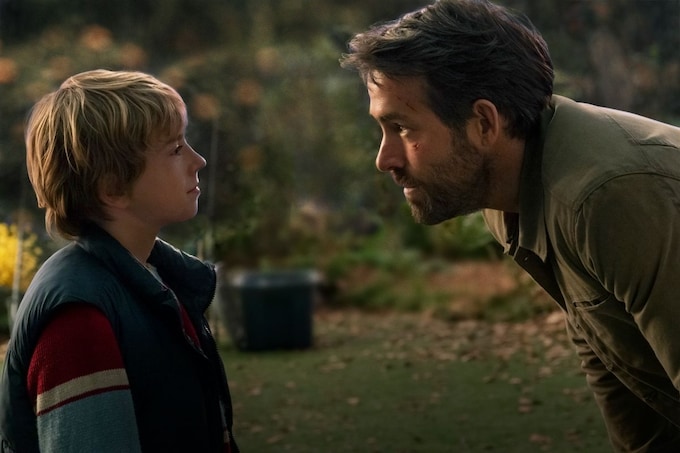 The Adam Project — out Friday on Netflix — is unquestionably a Ryan Reynolds vehicle. In the years since the mega-success of his Deadpool persona, it's become clear what that means. Reynolds' characters are always fast-talkers. They pepper the film with zingers, taunts, and sarcastic remarks. And they undercut dramatic tension with one-liners, be it during conversations or action sequences. Reynolds basically plays himself in every movie these days. Or rather the onscreen version of “Ryan Reynolds”. (I don't know Reynolds, so I can't say what he is like privately.) On The Adam Project, thanks to time travel, we get two of them with debutant Walker Scobell playing a younger version of Reynolds' character — which means the kid has to play a mini version of “Reynolds”.