Loosely based on the real-life romance between Kumail Nanjiani and Emily V. Gordon.

Kumail is a Pakistani comic, who is an Uber driver by day and a stand-up comedian by night. One night at the comedy club, he meets an American graduate student named Emily (Zoe Kazan) who aspires to become a therapist. Both instantly connect and fall in love as they spend time together.

After a sudden and unexplainable illness leaves Emily in a coma, Kumail is forced to meet her parents: down-to-earth father Terry (Ray Romano) and the feisty no-nonsense kinda mom Beth (Holly Hunter).

Caught between Pakistani and American identities, he gets stuck between their cultural traditions, future goals, and family expectations. Will Kumail and Emily have a happy ending — or will they fall apart? 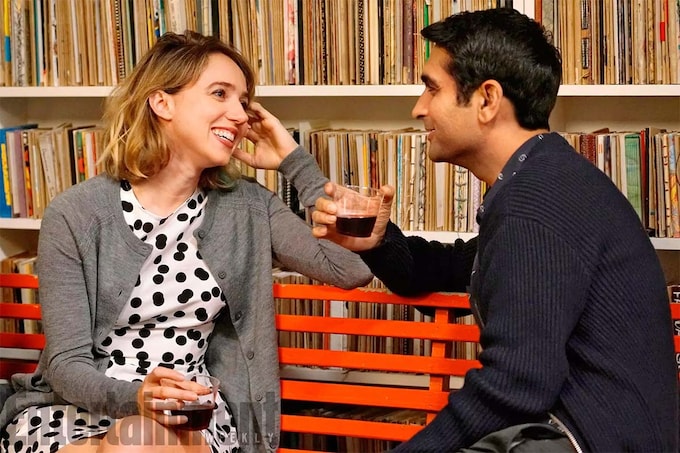