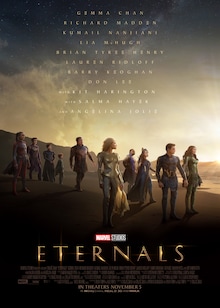 After hiding for thousands of years, an immortal alien race, the Eternals, must come together to protect the Earth from Deviants, their evil counterparts, following an unexpected tragedy in the wake of Avengers: Endgame's seismic events. All this while, the Eternals have been living on Earth and have shaped its history and civilisations. 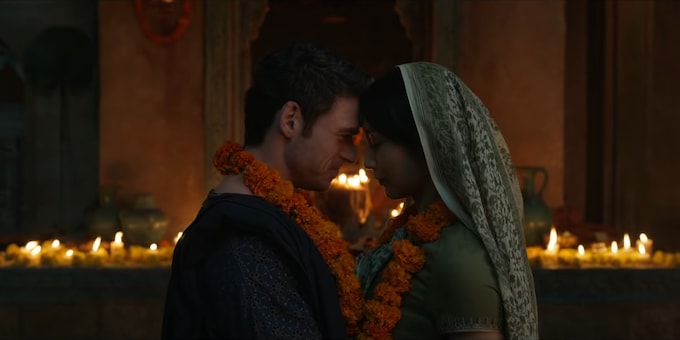 Eternals — out now in cinemas worldwide — has a lot to show. After all, it's the second-longest Marvel Cinematic Universe movie of all time, with a 156-minute runtime (including credits), behind only the epic saga-concluding Avengers: Endgame. The Eternals ensemble is made up of 10 immortal beings, led by the likes of Angelina Jolie, Salma Hayek, Richard Madden, and Kumail Nanjiani. Its tale spans several millennia: from 5,000 BC Mesopotamia to present-day London, and 15th-century Spanish conquest to 400 AD Gupta Empire. There are lore and exposition dumps scattered throughout, but even that's not enough. Eternals begins with a three-paragraph opening crawl — it's like Star Wars but sadder — that tells us how the Eternals came to be, their chief enemy, and their purpose on Earth.