While filming a blockbuster in the south of France, a famous movie star (Gérard Lanvin) meets Momo (Artus) who takes care of the swimming pool of the house which the production has offered him to stay during the filming. Momo is a huge fan of Gerard, and very quickly does everything to make himself indispensable in the eyes of his idol. For Gerard, the nightmare has only just begun. 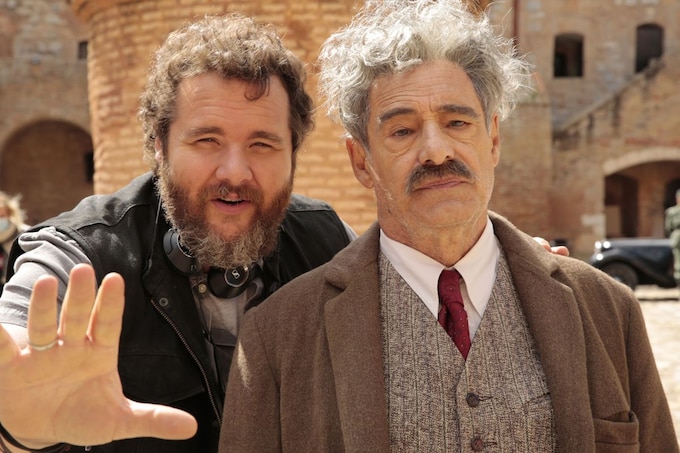 Rating 5.0/10
Rate this Movie
Your Rating