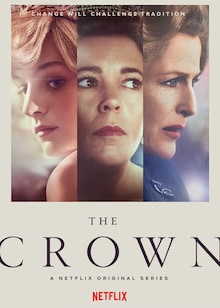 About The Crown Season 5 Web Series

The penultimate season follows the troubled marriage of Princess Diana (Elizabeth Debicki) and Prince Charles (Dominic West) in the 90s. The season is the first one in the series to be released after both the death of Prince Philip on 9 April, 2021, as well as the passing of Queen Elizabeth II on 8 September, 2022. 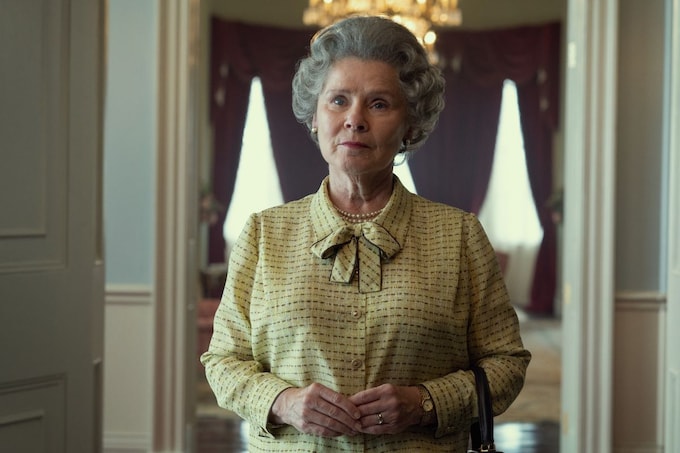