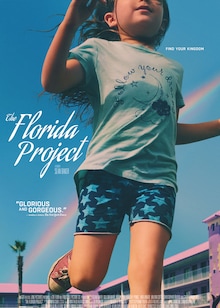 About The Florida Project Movie (2018)

Outside Disneyland — deemed as the happiest place on Earth — exists a cheap motel that houses the hidden homeless residents who can barely afford monthly rents to stay off the streets.

To keep this face of the motel hidden from the happy tourists and avoid establishing residency, these people check out for one day each month and shift rooms.

One such family of two living in the motel is a young mother called Halley (Bria Vinaite) and her six-year-old daughter Moonee (Brooklynn Prince).

As Moon spends her days selling perfumes and hanging out with other kids, Halley and the kind-hearted landlord (Willem Dafoe) try to protect the kids from the harsh reality that surrounds them. 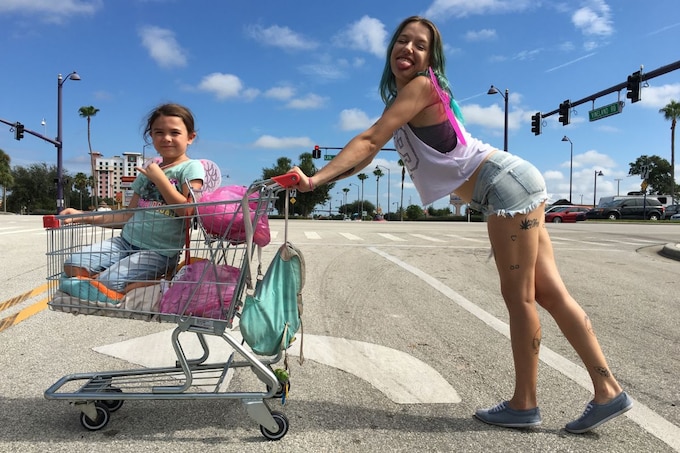 Rating 92
Rate this Movie
Your Rating