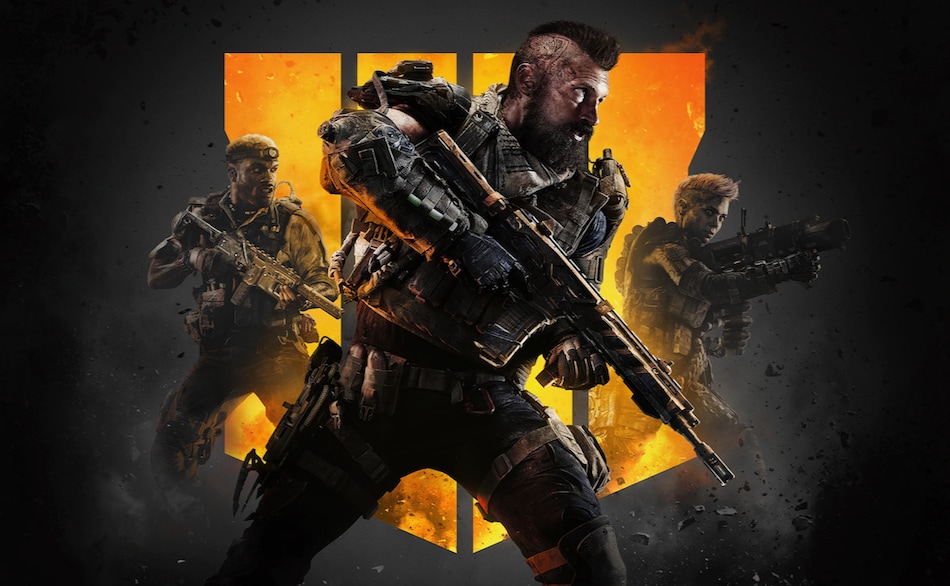 PlayStation Plus' July 2021 lineup has been (officially) revealed. Call of Duty: Black Ops 4 — the 2018 entry in Activision's long-running shooter franchise, the first one with a battle royale mode and first without a traditional single-player campaign — leads the way. Alongside it, we have last September's WWE 2K Battlegrounds, a wrestling game spin-off that's more cartoony than regular WWE 2K titles in every aspect. The third and final PS Plus title for July is A Plague Tale: Innocence, the 2019 survival horror stealth title that is set to get next-gen (and Nintendo Switch) versions this month.

In fact, Sony is only offering the PlayStation 5 version of A Plague Tale: Innocence for free on PS Plus, which is great for everyone (with a PS5), be it those who have never played the critically acclaimed game before or those who wish to revisit the first title in glorious 4K 60fps on PlayStation 5. A Plague Tale: Innocence's updated edition is due July 6 on PS5, Switch, and Xbox Series S/X, and will be added to PS Plus on launch day. It seems like Sony is finally taking on Xbox Game Pass in some way.

As for the other two games — Call of Duty: Black Ops 4, and WWE 2K Battlegrounds — available for free under PS Plus in July, you will only get their PlayStation 4 versions. There's no ground to complain here either unlike in past months anyway, as neither Black Ops 4 nor WWE 2K Battlegrounds even have a PS5 version. Both titles were criticised for their use of microtransactions, though that didn't stop Black Ops 4 from becoming one of Activision's most popular launches.

Call of Duty: Black Ops 4, WWE 2K Battlegrounds, and A Plague Tale: Innocence will hit PlayStation Plus on Tuesday, July 6 and be available until Monday, August 2. There's actually a fourth title this month as well in Virtua Fighter 5 Ultimate Showdown, which continues on PS Plus for a second month after being added in June. Speaking of June, last month's two other games — Star Wars: Squadrons, and Operation: Tango — are up for free on PS Plus until Monday, July 5.