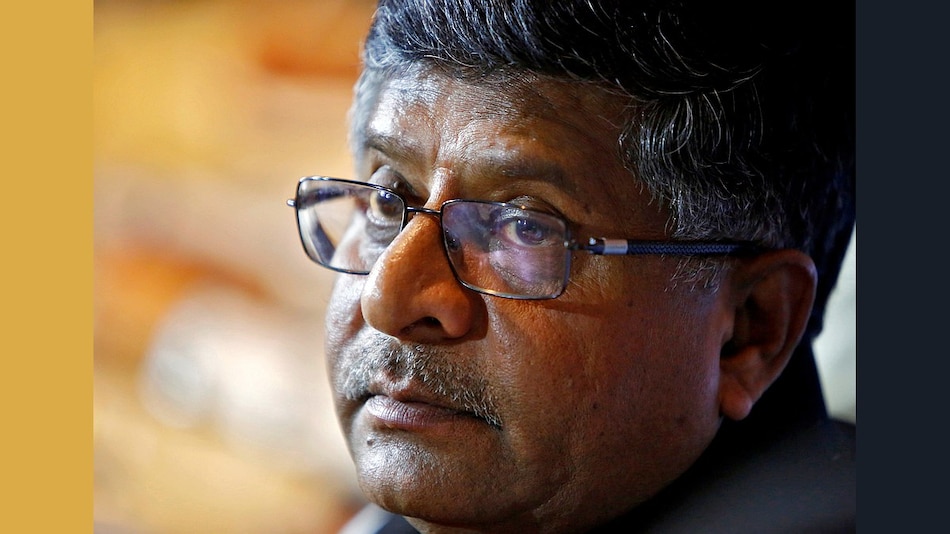 IT minister Ravi Shankar Prasad said on Wednesday that US social media giants must obey the laws of his country, where they are doing brisk business.

The comments by IT Minister Prasad follow accusations by Prime Minister Narendra Modi's government that Twitter had violated rules requiring it to appoint new compliance officers.

"You operate in India, you make good money in India ... but you will take the position that 'I will only be governed by laws of America' ... This is plainly not acceptable," Prasad said during the India Global Forum 2021 event.

"You have to be accountable to India's constitution and India's laws."

The minister also objected to a recent brief block imposed by Twitter on his account for a tweet he issued years ago, as it violated US laws, saying the platform must then also obey Indian laws.

Industry executives say India's tussle with Twitter, coupled with discontent over increasing regulatory scrutiny of other U.S. digital giants such as Facebook's WhatsApp and Amazon, has soured the business environment in a growth market.

WhatsApp has 530 million users while Facebook has 410 million in India - their top market by users globally, while Twitter has 18 million users.

As acrimony grows with Indian authorities, Twitter faces at least five police cases in different states. Its non-compliance with new rules raised suggestions that Twitter may no longer enjoy legal protection in India over content posted by users.

On Wednesday, an Indian state challenged in the Supreme Court a bar on police action against Twitter's country head, Manish Maheshwari, after a lower court protected him against arrest over an accusation that the platform had been used to spread hate.

Police in Uttar Pradesh, ruled by Prime Minister Modi's party, issued a summons this month to Maheshwari over a video that they said had incited "hate and enmity" between Hindu and Muslim communities.

When Maheshwari approached the lower court, he argued that the investigation concerned content on the Twitter platform, which is run by Twitter, a company "incorporated under the laws of the United States of America," according to a court filing seen by Reuters but not made public.

Twitter's Indian unit had no role in "operation and management of the said platform", the filing added.

The Uttar Pradesh case concerns the spread of a video in which some apparently Hindu men beat an elderly man, believed to be a Muslim, and cut his beard.

Other cases arose from complaints that some politically sensitive regions were depicted as outside India in a map on Twitter's careers website, or that child pornography was visible on its platform.

Twitter has not commented on the map cases. On Tuesday, it said it had a policy of zero tolerance for sexual exploitation of children.