Assassin’s Creed Red is set in feudal Japan, while Hexe takes you to the 16th-century witch trials. 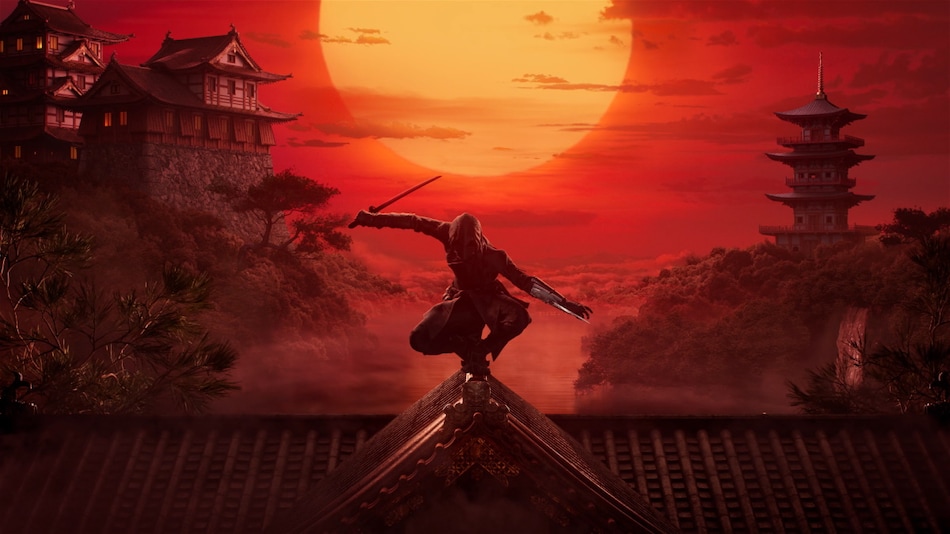 Assassin's Creed is changing in the coming years, with a slew of projects in development. At the Ubisoft Forward event on Saturday — early Sunday in India — the publisher unveiled a peak at the future of the franchise via a distilled roadmap. The Assassin's Creed announcements include a standalone mobile game set in China, Codename Hexe title set during the witch trials, and the previously leaked Project Red set in the long-requested setting of feudal Japan. At the centre of these attractions is Assassin's Creed Infinity, which is described as a live-service platform for upcoming entries.

With that, let's take a look at the future of Assassin's Creed:

Following the launch of Assassin's Creed Mirage, Ubisoft is looking to create a central hub, that ties a bunch of different AC games together. Think of it like the Animus, which allows players to delve into different historical settings through the eyes of a skilled assassin. “Infinity is going to be a hub that will unite all of our different experiences and our players together in meaningful ways,” said Marc-Alexis Côté, VP, Assassin's Creed. With Project Infinity, Ubisoft is looking into bringing back standalone multiplayer experiences, in the veins of the co-op mode in Assassin's Creed Unity.

Widespread leaks and speculations later, Assassin's Creed Codename Red is now official. With this entry, players will be sent into the heart of feudal Japan, where they master the arts and weaponry of a shinobi. As Ubisoft's next premium flagship title, it will feature open-world RPG elements that are a trademark in recent entries. The title is being developed by Ubisoft's Quebec division — known for Assassin's Creed Odyssey — under Jonathan Dumont's direction. Further details on the same will be available in time.

Meanwhile, Ubisoft's Montréal team is working on what's described as the “darkest Assassin's Creed game ever.” Codename Hexe is set in the latter stages of the Holy Roman Empire, specifically during the 16th-century witch trials, and is led by creative director Clint Hocking, best known for the early Splinter Cell games. Ubisoft released a teaser for the same, featuring an A-shaped talisman hung from the branches in a misty forest. During the presentation, Côté called it a “very different type of Assassin's Creed game.”

That's all we can say for now about Assassin's Creed Codename HEXE.#AssassinsCreed pic.twitter.com/01YM9uXtr8

For the first time ever, Assassin's Creed will let you create your own custom character. Set in 215 BCE ancient China, Codename Jade is the first Assassin's Creed open-world game to grace mobile devices — Android and iOS, we presume — featuring the core gameplay mechanics from the mainline games. Players can parkour atop the Great Wall of China, explore bustling cities, engage in intense combat, and even send out a drone bird to survey locations.