Black Friday is here, bringing with it great game deals on the Epic Games Store, including a a 60 percent discount on Hitman 3. 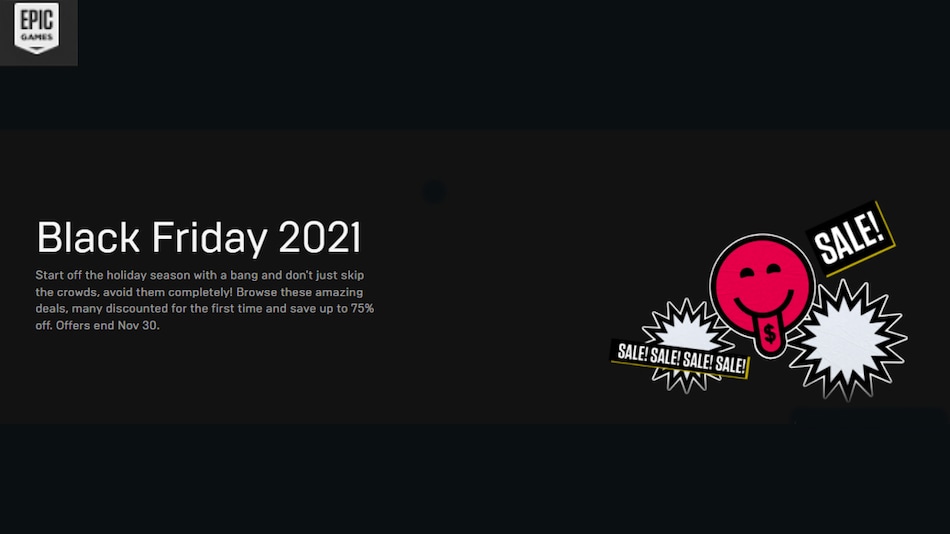 Popular games like Cyberpunk 2077 and Biomutant are priced at Rs. 1,499 with a 50 percent discount. Among Us is available for just Rs. 89.25 and is listed with a discount of 25 percent. The Witcher 3: Wild Hunt sees a massive discount of 80 percent and is listed for Rs. 282.60 only. Games that are first time on sale include Far Cry 6 Standard Edition, Kena: Bridge of Spirits, Riders Republic, Back 4 Blood: Standard Edition, and Crysis Remastered Trilogy. There is up to 25 percent off on all of these games. Over 1,000 games have been listed as part of Black Friday 2021 deals. This sale will end on November 30.

PlayStation Black Friday sale has also kicked off just in time for the holiday season with discounts on nearly 400 games. Top deals include heavy discounts on FIFA 2022, Ghost of Tsushima: Director's Cut, Returnal, and Spider-Man: Miles Morales. PS5 and PS4 gamers can also look grab titles like Far Cry 6, Hitman 3, Call of Duty: Black Ops – Cold War, and Back 4 Blood with price cuts. Sony has also slashed the price of its PlayStation Plus subscription down to Rs. 1,999, a discount of 33 percent.