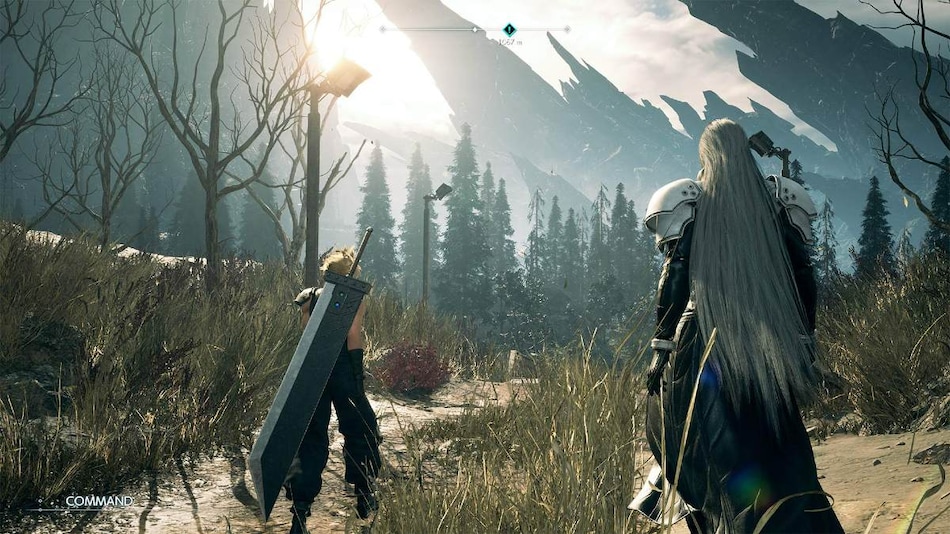 Final Fantasy VII Rebirth is the name of the second game in the Final Fantasy VII Remake trilogy and it will launch “next winter” on PlayStation 5. Developer and publisher Square Enix also shared the first look trailer during its 25th Anniversary event for the original Final Fantasy VII. Among other major announcements, the developer also said that Crisis Core Final Fantasy VII Reunion will be launched later this year. It will make its debut on PS5, PS4, Nintendo Switch, Xbox Series X|S, Xbox One, and Steam (PC).

As per Tetsuya Nomura, creative director of the game of the Final Fantasy VII Rebirth, the game is designed in a way so that new players can enjoy the game regardless of whether they know the original game or not. He also pointed out that the development has already begun on the third title. Meanwhile, producer Yoshinori Kitase said that the game will have "stunning story twists" and deeper character explorations.

In related development, Square Enix also announced Crisis Core Final Fantasy VII Reunion, a prequel to original Final Fantasy VII launched in 2007, is coming on PS5, PS4, Xbox Series X|S, Xbox One, Steam, and Switch later this winter. The game is said to follow the original narrative wherein Zack Fair is on a mission to find the missing soldier Genesis Rhapsodos. The game will come with multiple improvements in terms of graphics and dialogue delivery which is now fully voice-acted.