God of War PC System Requirements, Features Revealed: All You Need to Know

God of War can be played in five separate graphic settings, from Minimum to Ultra. 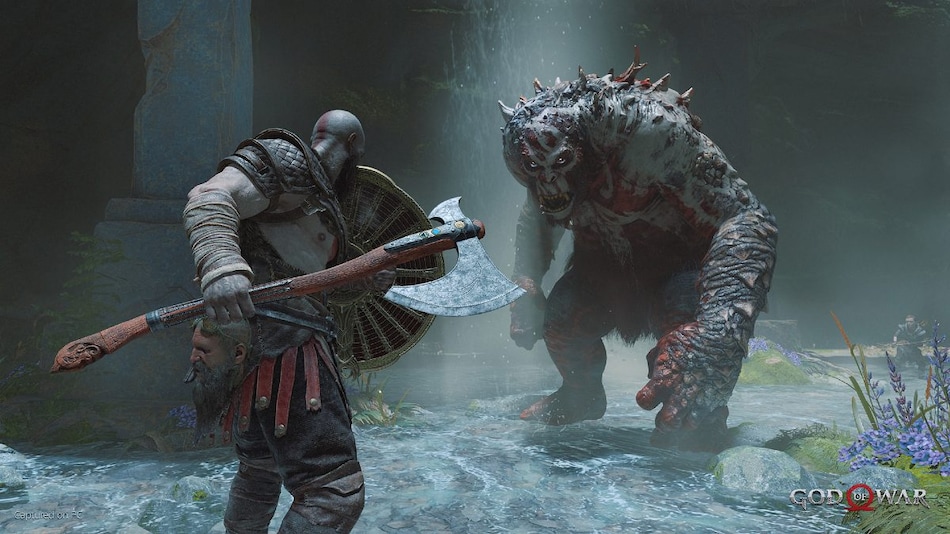 God of War PC system requirements have been announced by Santa Monica Studio. The detailed breakdown of the system requirements has five separate settings, allowing the action RPG game's fans to play it without necessarily having to spend much to upgrade their PC. Additionally, the Sony-owned studio has also released a trailer which shows the new features for PC, including enhanced graphics and effects. God of War will be launched on PC on January 14.

As per an announcement by the studio, God of War can be played on a minimum of 720p/ 30fps quality, with the highest being 4K/ 60fps. The PC version of God of War (Review), which was launched in 2018 as a PlayStation-exclusive title, will feature various visual enhancements and graphical optimisations. As per the information made available by Nvidia, these enhancements include high-resolution shadows, improved screen space reflections, enhanced Ground Truth Ambient Occlusion (GTAO) and Screen Space Directional Occlusion (SSDO) effects, higher detail assets, as well as higher rendering resolutions.

Furthermore, God of War can be played in HDR on G-SYNC and G-SYNC ULTIMATE gaming monitors, TVs, and displays that offer 21:9 aspect ratio for an immersive experience, Nvidia says. As far as input methods are concerned, the game offers support for the PlayStation DualShock 4 and DualSense wireless controllers, in addition to a wide range of other gamepads as well as keyboard mapping customisation.