Marvel vs. Capcom 4 to Be Revealed at PlayStation Experience: Report 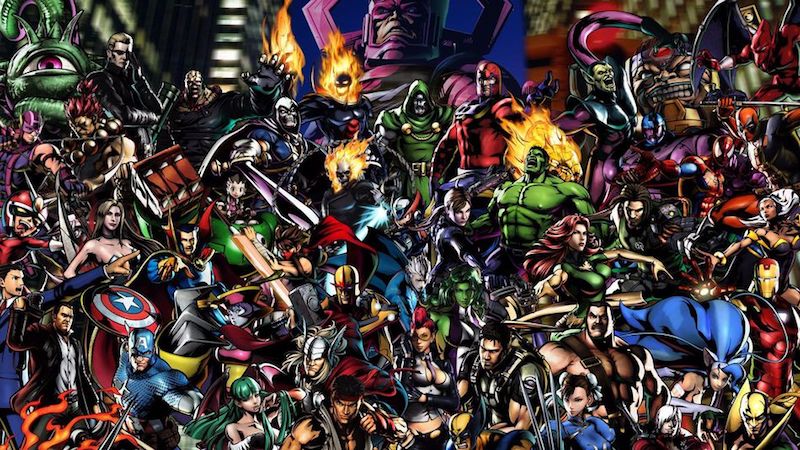 Capcom isn’t just focussing on Resident Evil 7 and Street Fighter V. According to a report, we may see a sequel to its long-running Marvel vs. Capcom series in Marvel vs. Capcom 4 which would be announced at this weekend’s PlayStation Experience.

Past instalments have seen characters from the Japanese publisher including Ryu, Mega Man, and Wesker duke it out against the likes of Spider-Man and Wolverine to name a few.

“Fans of the series should expect Marvel vs. Capcom 4's roster of Marvel characters to draw strongly from the cinematic universe that Marvel Studios has popularized — and has full control over — during the past decade. That means fighting game fans will more likely see characters plucked from The Avengers and Guardians of the Galaxy films, and not from properties like the X-Men. Expect to see superheroes like Ant-Man and Groot make appearances, with characters of mutant origin — think Wolverine and Magneto — sitting out this entry,” a post on Polygon reads.

There’s no indication on what platforms it could be on right now. If an announcement does take place at PlayStation Experience we’d speculate it would be for the PS4 and possibly PC just like Street Fighter V. Though leaving out the Xbox One of yet another fighting game would be odd considering that Street Fighter V didn’t sell as much as Capcom thought it would.

As for a release date? While Polygon claims a 2017 release window, it would be relatively easier to narrow that down as to when to expect it at the earliest. With Resident Evil 7 due on January 24, it would be safe to say that Marvel Vs. Capcom 4 could be out in the second quarter of the year, before the Evo 2017 fighting championship that takes place in July.