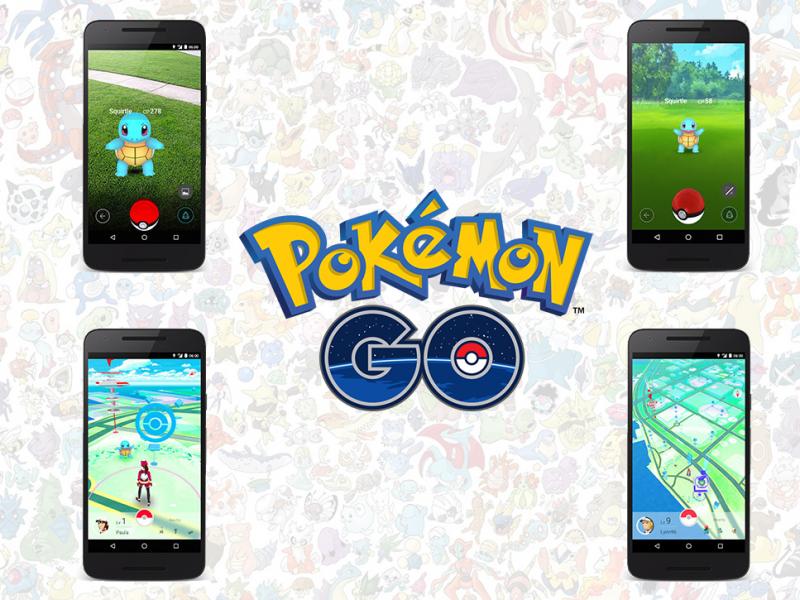 It's no surprise that Pokemon Go has taken the world by storm even though it is only available officially in three countries. According to analytics firm SimilarWeb, the game has found itself on more devices than some of the most popular apps around.

Furthermore, the user engagement on Pokemon Go has been extremely high as well.

"Over 60 percent of those who have downloaded the app in the US are using it daily, meaning around 3 percent of the entire US Android population are users of the app," the company's post continues. It's reaching a point where it could rival the likes of Twitter. So much so that SimilarWeb believes that Pokemon Go is "neck and neck with Twitter, and in a few more days, Pokémon Go will likely have more users Daily Active Users than the well-established social network."

Another reason for this is the traffic towards third party file sites like APKMirror. SimilarWeb claims that since Pokemon Go's release traffic spiked for the site tremendously. It increased from 600,000 visits on July 5 to over four million on July 6 with 30.5 percent of all desktop search traffic over a 28 day period having the term "pokemon" in it.

And it's this high volume of search and installs that has resulted in an equally large amount of usage time. Pokemon Go was being used for an average of 43 minutes and 23 seconds a day as of July 8, putting it higher than Whatsapp, Instagram, Snapchat, and Messenger.

While a large chunk of this activity around Pokemon Go has been driven by curiosity for the franchise's first proper mobile outing, it will be interesting to see if Niantic and the Pokemon Company can sustain its popularity in the weeks to come. If you want to see what the fuss is about, check out our guide on how to download the game for Android.