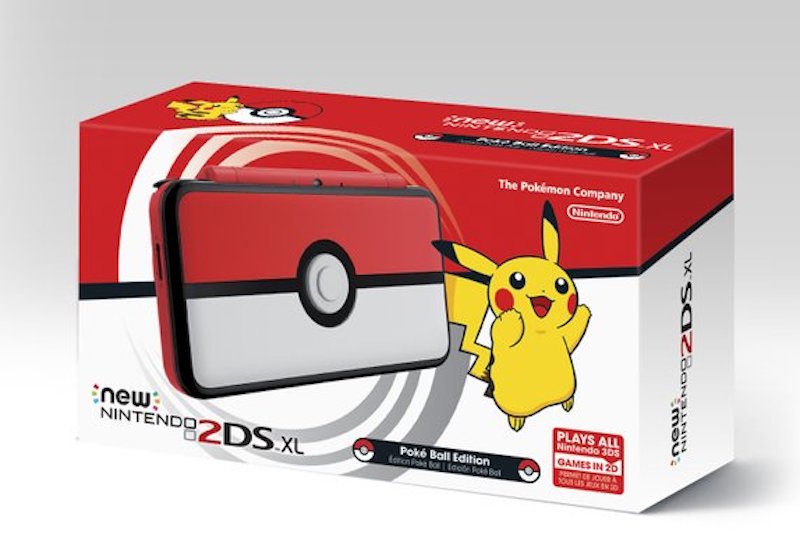 As for Pokemon Ultra Sun and Ultra Moon, a trailer showed off 3D graphics similar to Pokemon Sun and Moon, but Nintendo stressed on new additions. These include new areas like a valley of Pikachus and a beach dedicated to surfers. Also, players can obtain new items of clothing like a Pikachu cap. Pokemon Ultra Sun and Ultra Moon will also feature Necrozma - a new legendary Pokemon in dusk and dawn evolution variants.

Apart from this, it was hinted that how players encounter their first partner Pokemon (the first Pokemon they get in-game) will differ. Pre-ordering nets you 12 quick balls and access to the Lycanroc Pokemon. Pokemon Ultra Sun and Ultra Moon also gets two new ultimate beasts or UBs as they’re called -UB Burst and UB Assembly.

Finally, Nintendo revealed that the Pokemon Gold and Silver release date is September 22, it’s up for pre-order now and buying it early grants users access to Celebi - a rare Pokemon.

We discuss what you can expect from this Nintendo Direct on Transition - Gadgets 360's gaming podcast. You can subscribe to Transition via Apple Podcasts or RSS or just listen to this episode by hitting the play button below.