The gear echoes the design of the PlayStation 5 range and is interoperable with the console. 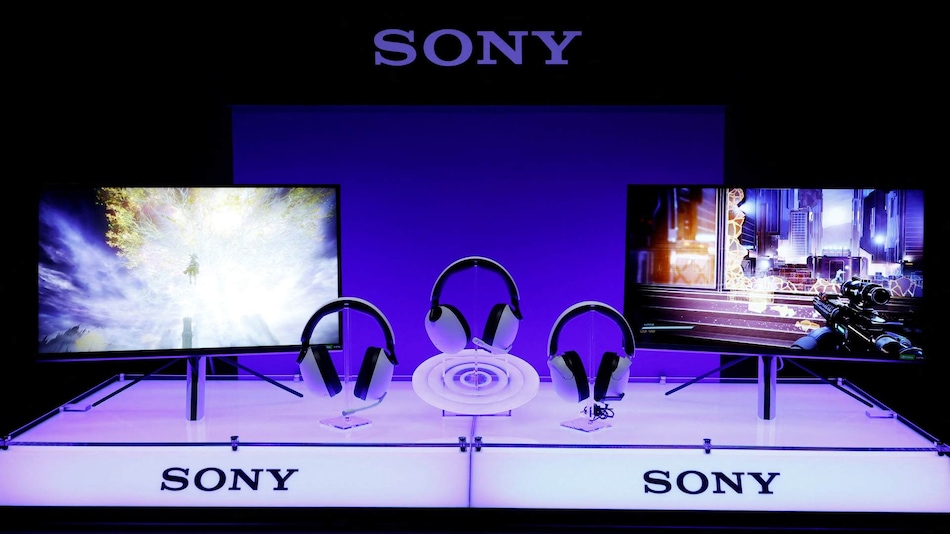 The Sony Inzone monitors offer up to 4K resolution

Sony said on Wednesday that it's launching a new line of headphones and monitors targeting the growing PC market for videogames as the Japanese conglomerate looks beyond its core PlayStation console gaming audience.

Sony, whose PlayStation 5 console has been affected by supply chain snarls, last month announced a pivot towards releasing more titles on PC and mobile devices as subscription services and tech advances open up gaming to a wider audience.

The Inzone line, developed by a unit outside Sony's main gaming business, aims to leverage Sony's audio and display technology, areas where Sony is seen as retaining an edge even as the company has transformed itself into an entertainment behemoth spanning movies, music and games.

The gear echoes the design of the PlayStation 5 range and is interoperable with the console.

Spotify Announces Supergrouper to Let Users Listen to a Custom Playlist Based on Their Artist Selection: Details