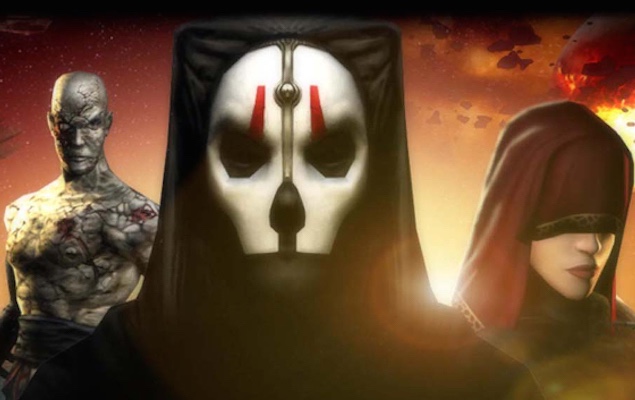 The new Star Wars game hinted at by Respawn Entertainment is Star Wars Jedi Fallen Order. At EA Play, EA's pre-E3 2018 event, studio boss Vince Zampella said it would be available in the holiday season of 2019. In addition to this, he said the game would take place between Star Wars Episodes III and IV at a time when the Jedi were hunted down. Previously, Respawn announced that the game would be in third-person and is helmed by God of War 3 director Stig Asmussen.

Earlier in the day, Zampella tweeted that Respawn could reveal a "juicy little tidbit" on one of the developer’s current three projects. Don’t expect it to be a full on, proper announcement as he also mentioned that the studio isn’t yet ready to "talk about all of the wonderful things" it has in development.

That said, it would be interesting to see how monetisation would work in Star Wars Jedi Fallen Order in the wake of Star Wars Battlefront 2's many issues. Given how well Respawn's last game, Titanfall 2 managed micro-transactions, it's safe to say it would be a cosmetic-only affair.