Xbox Game Pass will be getting 12 new games in the roster for December 2021. 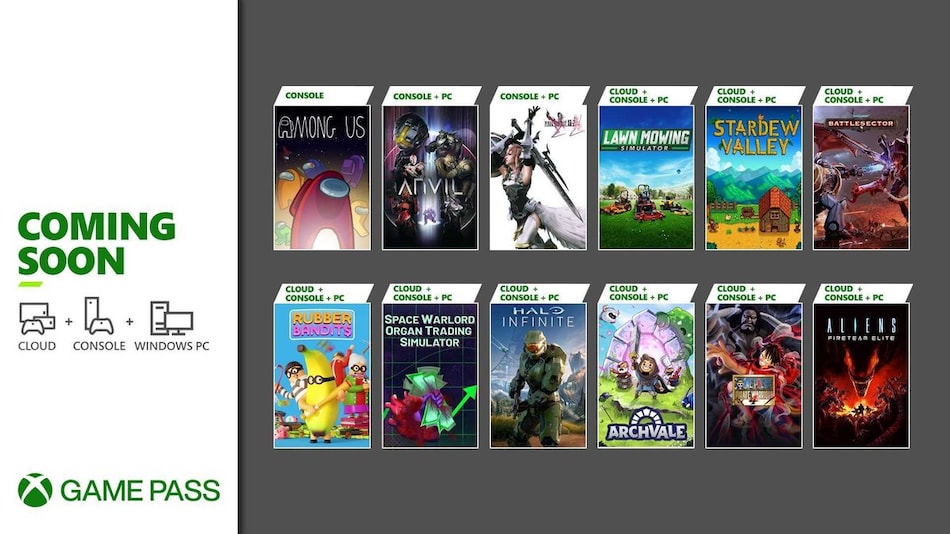 Xbox Game Pass will add 12 games to its roster in the month of December. Microsoft announced that many of these 12 games will be available on the cloud gaming service available for Android devices and on PC. Additionally, subscribers will be getting DLCs and updates for three games, while four other games will be receiving perks with Xbox Game Pass Ultimate subscription. On December 15, seven games will also be leaving the Xbox Game Pass roster of free games to play.

Starting today, Xbox Game Pass will add 12 new games, perks, along with DLCs and updates to its collection. Many of the titles being introduced this month include some with day one access. As mentioned earlier, many games will be available to play using Xbox Cloud Gaming service. As a part of the ID@Xbox initiative, Game Pass will be getting nine new indie games.

As mentioned earlier, some games will be available to play on Windows PC, while all the 12 games being added to the roster will be available to play on Xbox Series S/ X and Xbox One consoles. Subscribers of Xbox Game Pass Ultimate will be receiving perks for four games — Halo Infinite (December 8), along with Dauntless, Apex Legends, and World of Warships: Legends (December 2). Furthermore, subscribers will receive DLCs and updates for Age of Empires III: Definitive Edition, Minecraft, and Sea of Thieves.

As always, there are a bunch of games that will be leaving the Xbox Game Pass roster. On December 15, around seven games will bid adieu to Game Pass. However, players can avail a discount of 20 percent on these games if they wish to purchase it before they are removed. These are: