British Airways revealed a breach of its security systems in 2018 that caused the personal data of 420,000 staff and customers to be leaked. 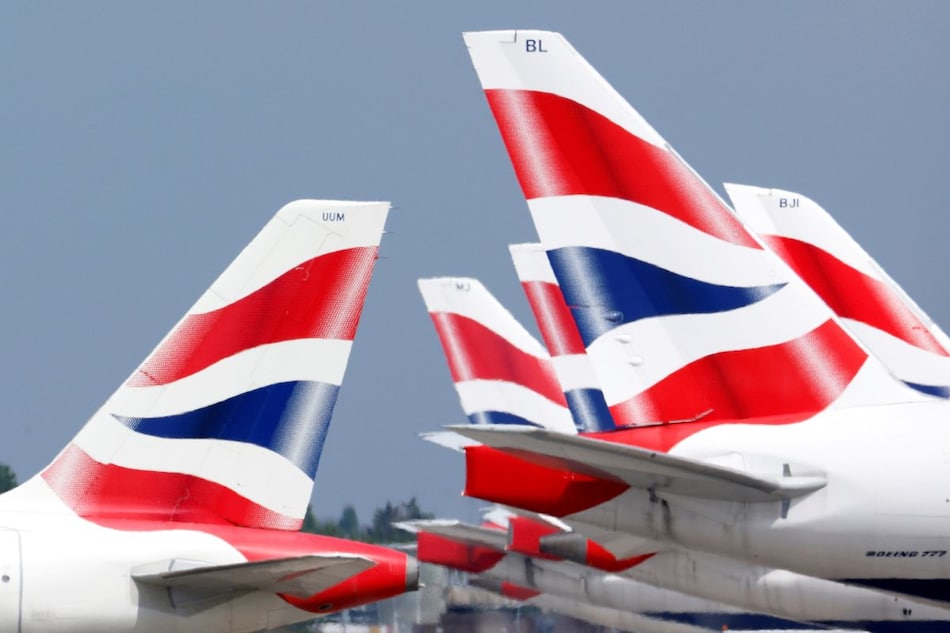 British Airways has settled a case brought by customers and staff affected by a massive 2018 data breach that led to personal information being leaked, the court-appointed lead solicitors in the case said on Tuesday.

Law firm PGMBM said those affected by the data leak would receive a confidential settlement following mediation with British Airways. The resolution does not include any admission of liability by the airline, it added.

British Airways, owned by IAG, revealed a breach of its security systems in 2018 that caused the personal data of 420,000 staff and customers to be leaked.

British Airways in an emailed statement said it was pleased it has been able to settle the group action.

Britain's Information Commissioner's Office in October fined British Airways GBP 20 million (roughly Rs. 210 crores) - the data protection watchdog's biggest such penalty at the time - for failing to protect the personal and financial details of its customers.