Workers in India Will Monitor Convenience Stores in US, Thanks to the Internet 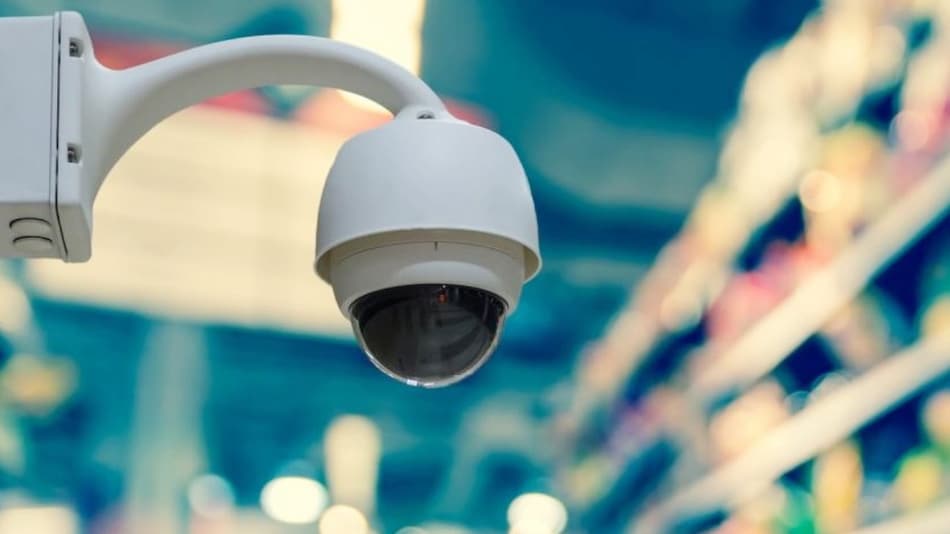 Remote workers will act as virtual supervisors across stores

A US-based CCTV company is planning to hire people to monitor stores from remote locations in India. The company — Washington-based Live Eye Surveillance — will use surveillance cameras to constantly watch over stores. What's novel about the entire idea is that remote human operators will intervene whenever they spot suspicious activites at the store.

The cashier then says that the person in question is there to pick one of the employees, who's nearing the end of the shift. The voice then commands the unknown person to stand on the other side of the counter. The cashier apologises and the voice thanks everyone for the cooperation.

Click here for a sample video on how a day of a potential employee of Live Eye Surveillance will look like.

According to job posting on the company's website, there is a vacancy for a person based in Karnal, Haryana, at present. The job responsibilities include monitoring sites such as convenience stores, gas stations, etc., assisting employees located overseas remotely via phone or camera, and creating reports for any suspicious activities for employees working at the remote site (overseas) or for customers present at the site.

“You will act as a virtual supervisor for the sites, in terms of assuring the safety of the employees located overseas and requesting them to complete assigned tasks," the job posting further stated.

The job requires basic computer skills since 100 percent of the work will take place online. The person also needs to be a good communicator to give commands in lucid terms — a fact that was indicated by the voice in the sample video.

Live Eye Surveillance claims that it has provided best-in-class services to some of the most well-known corporations such as 7-Eleven, 76, Chevron, Food-Mart, Dairy Queen, and Shell.

“At Live Eye Surveillance, we continuously enhance over 2000 consumer experiences daily while protecting millions of dollars of assets,” it said on its website.