The government will be holding a conference with e-commerce companies along with other stakeholders like market associations. 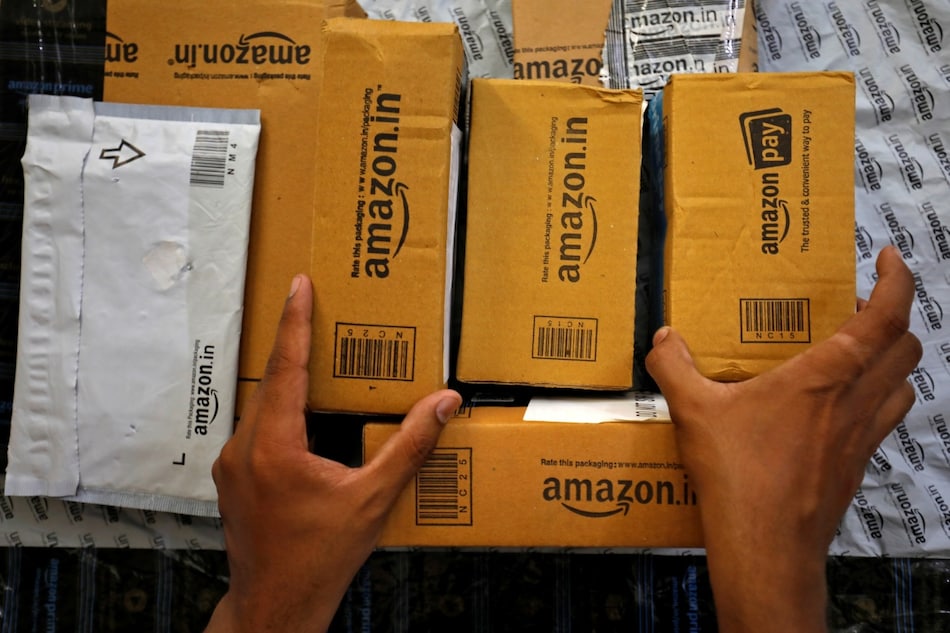 The Delhi government plans to engage with various e-commerce firms and food delivery platforms, including Zomato, Swiggy, Amazon and Flipkart, for effective implementation of the ban on single-use plastic (SUP) items in the capital, officials said on Saturday.

These firms have a huge business in Delhi and it has only increased after the Covid pandemic, they said, stressing that it is important to bring them on board to ensure that the campaign is a success.

The government will be holding a roundtable conference with the e-commerce companies along with other stakeholders like market associations, self-help groups, and industrial associations to encourage and promote use of alternatives to single-use plastics, officials said.

Legal experts, MCD, enforcement officials from DPCC will also be part of the roundtable will be held under the chairmanship of Environment minister Gopal Rai, they said.

The government is holding a 'Plastic Vikalp Mela' at Thyagraj Stadium, which will culminate on July 3 and the conference will be held at the venue, officials said.

Interestingly, some online platforms have already started the concept of 'plastic neutral deliveries'.

On August 12 last year, the Union Environment Ministry had issued a notification prohibiting manufacture, import, stocking, distribution, sale and use of identified SUP commodities, including polystyrene and expanded polystyrene from July 1, 2022.

In Delhi, the Revenue Department and the Delhi Pollution Control Committee have constituted 33 and 15 teams, respectively, to ensure enforcement of the ban.

Delhi generates 1,060 tonnes of plastic waste per day. Single-use plastic is estimated to be 5.6 percent (or 56kg per metric tonnes) of the total solid waste in the capital.

Dutch University Gets Cyber Ransom Money Back, With Interest