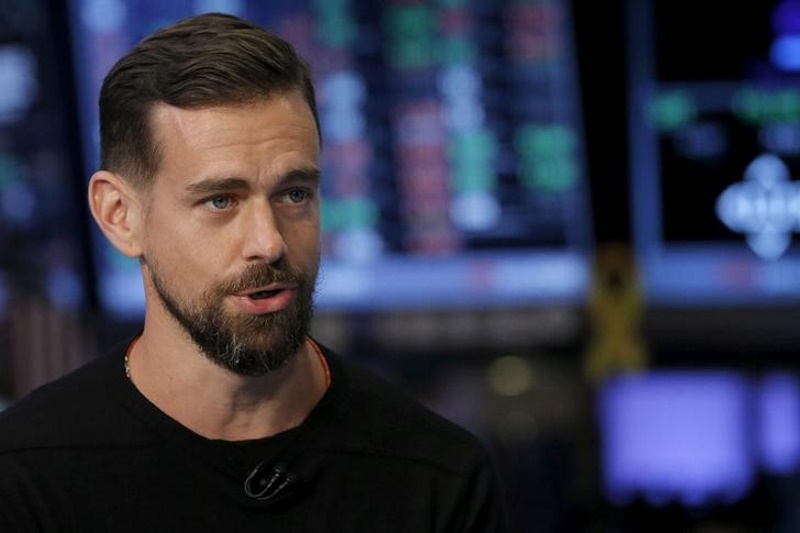 Square Inc, the mobile payments company run by Twitter Inc CEO Jack Dorsey, has incorporated a business called Squareup Europe Ltd in Britain, registration documents show, lining itself up for what could be its first foray into Europe.

Square, which is present in the United States, Canada, Japan and Australia, facilitates payments between customers and businesses with a credit card reader that turns any mobile phone into a payment terminal.

Square, founded in 2009 and which went public in November last year, incorporated Squareup Europe in early June at an address in central London, documents from Britain's Companies House registry showed.

While Square has largely focused on the US market, its success has encouraged a host of other new entrants around the world hoping to capture international markets. Europe has some established players such as Sweden's iZettle and Groupon-backed SumUp in London.

Research and Markets has forecast the global mobile card reader market will grow at an average annual rate of almost 70 percent up to 2020.

Squareup Europe has permission to provide payment services such as transactions with or without credit lines in Britain, according to Britain's Financial Conduct Authority's website.

It also has a "passport," which allows it to provide similar services in the European Economic Area (EEA) - European Union member states plus three other countries including Norway - although the future of this arrangement for British-based firms is unclear following the country's vote to leave the EU.

In May, Square added Paul Deighton to its board of directors, an indication it could be starting up a UK operation. Deighton, a Conservative member of the upper House of Lords, served as Britain's Commercial Secretary to the Treasury until last year.

A source said that Square began beta testing of its payments system in London last month to prepare for an initial launch in Britain.

Mobile point-of-sale technology makes it easier for anyone to take credit card payments, serving as an alternative to expensive and bulky traditional systems.

Companies such as Square and even PayPal with its PayPal Here product are taking on the traditional banking industry. The competitive payments landscape also includes the likes of Apple Pay and Google Wallet.

Square's Francoise Brougher, who was recruited from Google in 2013 to take on the role as business lead of the US parent, was listed as a director of the British firm in Companies House documents filed in April.

Daniel Harper was listed as a second company director with the title global initiatives manager. According to LinkedIn, Harper has worked at Square International since February 2014.

Dorsey co-founded both Square and Twitter and splits his time between the two companies, but investors have been showing greater confidence in his ability to build Square into a strong business than in his chances of turning around Twitter.

Square shares were trading up 1.1 percent at $9.37 on Tuesday afternoon - just above the company's Nov. 19 IPO price of $9 - on a market capitalization of about $3 billion. That is about half the $6 billion valuation the company achieved in the private market prior to its IPO.

The company had a bigger-than-expected quarterly loss in May as costs surged. Dorsey has told shareholders it spent more on marketing, product development and staff during the quarter.