EA says the personal data of 1,600 players and streamers was leaked. 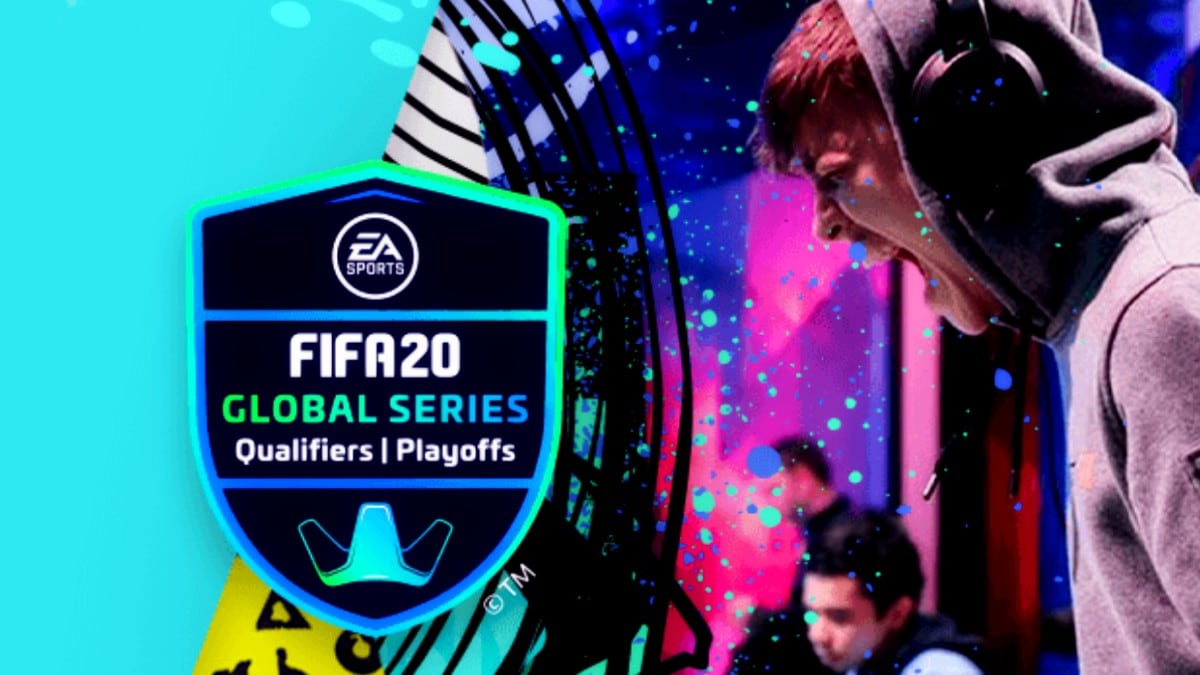 From questionable treatment of employees to poaching talent from rivals and more recently the huge lootbox fiasco, EA has been mired in controversies of varied types over the years. The company is now embroiled in a privacy scandal, negligently leaking user data to other users. The registration link provided by EA for the FIFA 20 Global Series openly displayed the personal information of other players who had registered earlier such as their name, date of birth, and email address among others. EA has taken cognisance of the issue and has since taken down the registration link.

We have come across a number of tweets from players seeking to register for the FIFA 20 Global Series that allows players to eventually qualify for the FIFA eWorld Cup. It appears that when players tried to register for the FIFA 20 Global Series on the webpage link provided by EA, they could see details such as username, email, country of origin, date of birth, and Origin ID of players who filled the registration form before them. Needless to say, not many people were happy with EA's gaffe and some even took this as an opportunity to bash EA. Even professional FIFA players like Kurt were victims of the data leak.

EA has been made aware of the security gaffe affecting the registration page for the EA Sports FIFA 20 Global Series and the studio claims to have taken down the page as soon as the issue was discovered - in the space of half an hour. “We take these matters seriously, and we immediately took down the page while we investigate the matter," EA tweeted.

In a later tweet, EA claimed that "approximately 1,600 players were potentially affected by the issue," adding it was contacting those affected with more details on how to protect their accounts after the leak.

EA says the company has identified the cause of the leak and has patched it. As for the registration process for FIFA 20 Global Series, it has been put on halt after EA took down the registration page, and will resume in the next few days.

The EA Sports FIFA Twitter handle has also mentioned that players can report any potential security issues in EA's games and services to the secure@ea.com address or the official EA security portal.