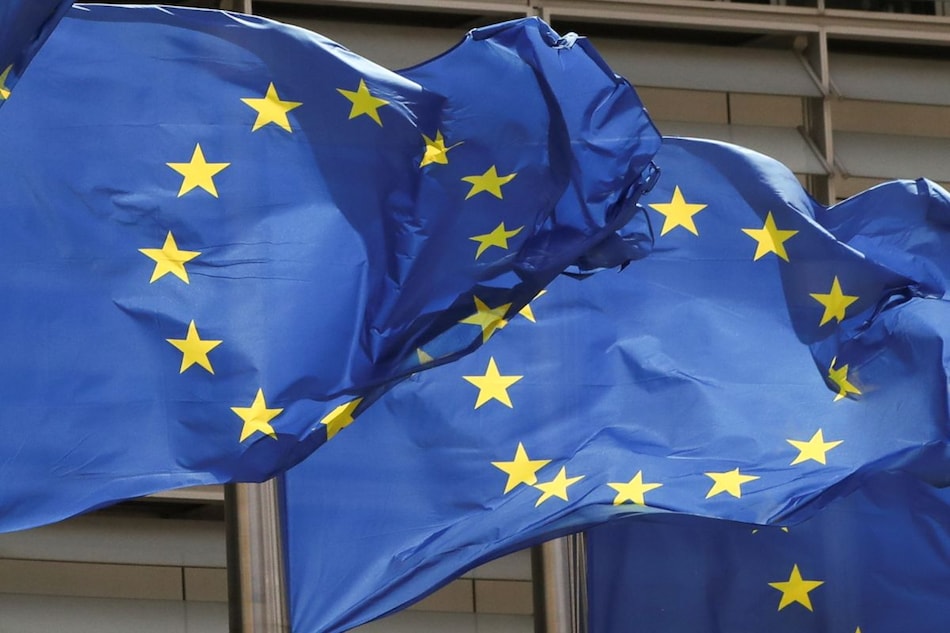 Representatives from EU countries have agreed that the European Commission will be the sole enforcer of new tech rules, with a limited role for national antitrust watchdogs instead of the wider powers sought for them, officials said on Monday.

EU ministers will formally ratify the agreement on November 25 as part of the bloc's common position ahead of negotiations with EU lawmakers and the Commission on the draft rules known as the Digital Markets Act (DMA) before they can become law.

The DMA, proposed by EU antitrust chief Margrethe Vestager last year, aim to curb the powers of Alphabet unit Google, Facebook, Apple, and Amazon with a list of dos and don'ts.

German and French antitrust watchdogs and their counterparts in the other 25 EU countries in a joint letter in June argued for a bigger role in enforcing the DMA and cited their expertise in digital cases.

"The Commission is the sole authority empowered to enforce this Regulation," said an EU document agreed by a working group of the EU Council and seen by Reuters.

"In order to support the Commission, member states may empower competent authorities enforcing competition rules to conduct investigative measures into possible infringements of obligations for gatekeepers," the document said.

It said the EU executive shall have full discretion to decide whether to open an investigation.