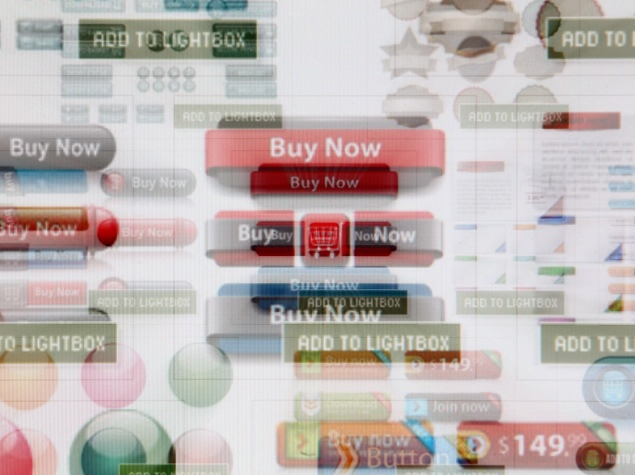 The value of online exports in six of the top e-commerce markets will grow fivefold to $130 billion by 2020, with Britain currently generating the biggest online trade surplus by selling more goods abroad, research showed on Monday.

The study by London-based management consultancy OC&C and U.S. search engine Google estimated the value of cross-border online trade in the United States, Britain, Germany, the Nordics, the Netherlands and France at $25 billion for 2013.

"Over the next decade, online retail will become even more international. This represents a great opportunity for retailers by providing a new, capital-light approach to grow rapidly," OC&C partner Anita Balchandani said in a statement.

Britain, the most advanced e-commerce market in the world, generated the biggest online trade surplus in 2013 of more than $1 billion, OC&C estimated, followed by the United States with a surplus of $180 million and Germany on $35 million.

While OC&C said U.S. online pioneers eBay and Amazon were the top international players in pure e-commerce, German online fashion retailer Zalando and British rival ASOS were next in their ranking.

ASOS said on January 14 that retail sales rose 38 percent to 335.7 million pounds in the four months to December 31, helped by a jump of 69 percent in Europe even as growth in the United States and Australia slowed.

German sportswear maker Adidas led the OC&C ranking of brands which have used e-commerce to build their international standing, followed by France's Louis Vuitton and Hermes, and Britain's Burberry.