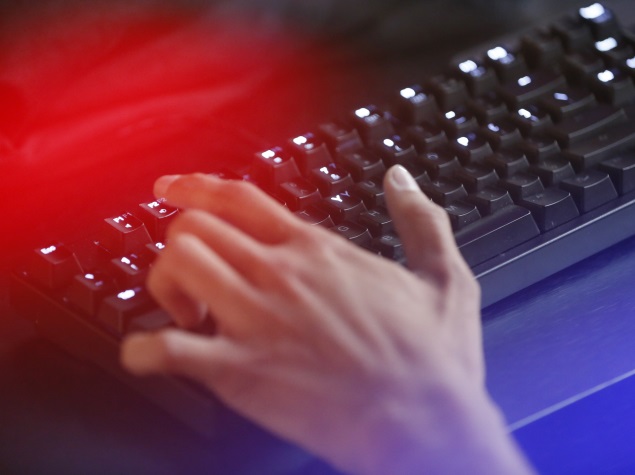 Technological advances are to explode 10 times faster than even the Internet boom in the 1990s, top tech tycoons told the global Davos elite Wednesday, but also warned that security threats would be worse this year than ever.

As the world's political and business movers-and-shakers opened their annual meeting in the Swiss ski resort of Davos, one of the hot-button issues was the impact of technology on society and the growing income gap.

John Chambers, chief executive of tech giant Cisco, wowed the assembled elites with a bold prediction: "Take what happened with the Internet in the 1990s, multiply it by 10 and that's what you're about to see and the benefits are going to be seen by every single person."

"Every company, every country, every person is going to become digital," said Chambers, head of one of the world's biggest tech companies.

"This will change society for the better."

Meanwhile, PayPal founder Max Levchin told Davos that revolutions in data management and wearable tech were going to transform societies both in the developed world and in emerging nations.

"The barefoot doctor in China will wear something like Google glass and -- without a medical degree -- this doctor will have access to a huge amount of data telling him 'that's not a bruise, that's something worse, get antibiotics'," he predicted.

"It really is the most exciting time to be alive."

Chambers predicted the problems with security would increase "exponentially."

On an international government level, some of the biggest world powers are banding together to tackle the threat of cyber-attacks, with the leaders of Britain and the United States last week pledging a joint cell to fight cybercrime.

And at a company level, the corporate leaders at Davos said security issues were now their primary concern when planning new business.

"You have to start with security in mind, built it in from the ground up," said Levchin.

'Pie continues to grow'
And with one of the topics at this year's Davos being the growing inequality between the haves and have-nots, several participants voiced concern that the speed of technological progess risked leaving people behind.

"Today the pie continues to grow bigger, record wealth, more billionaires than every before, but the average person in the developing country isn't participating in that pie," said American academic Erik Brynjolfsson.

Concern is also mounting that jobs also in advanced economies will be shed as technology races ahead, with Chambers predicting that 40 percent of tech companies will not survive if they fail to innovate.

Many stressed the importance of education in pushing out tech-savvy graduates able to thrive in the new digital economy.

Nevertheless, most felt the overall impact of technological advance would inevitably be positive for society.

Pointing to a smartphone, one top Indian CEO said: "There's more than 11 times the computing power in here than took Apollo to the Moon."

By 2020, the vast majority of people on the planet will be hooked up to such a device, he predicted.

"How can that not be a wonderful opportunity for people to connect?"

The World Economic Forum in the snowy picture-perfect resort of Davos brings together 2,500 of the top global business, political and financial elite for an annual meeting that ends on Saturday.