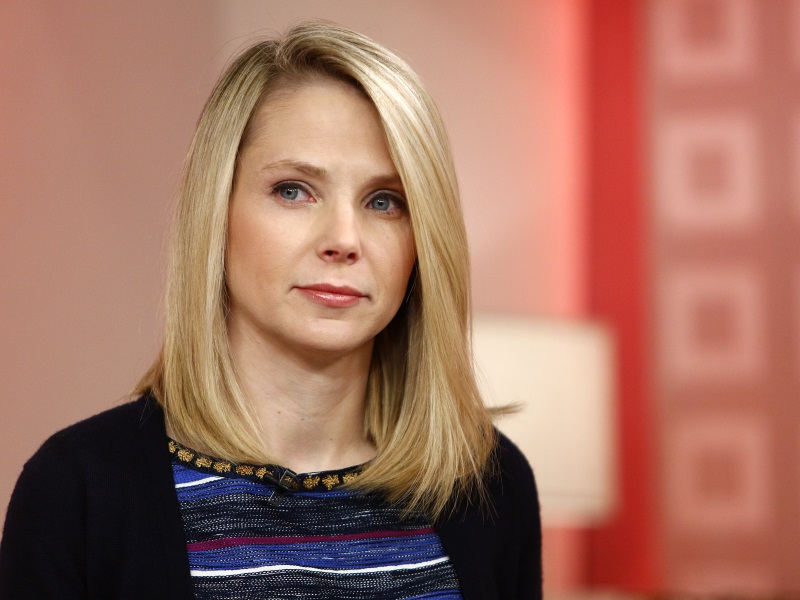 The plans are expected to be announced after Yahoo's fourth-quarter results on Tuesday, the Journal reported, citing people familiar with the matter. It did not specify which business units might be closed.

A Yahoo spokeswoman said the company could not comment during its quiet period before releasing earnings.

Activist investors have pressed Yahoo to sell its core business rather than spin it off, even though a sale would likely incur more taxes.

Last month, activist investor Starboard Value LP sent a letter to Yahoo taking aim at Mayer and her leadership team and raising the prospect of a proxy battle. The letter implied Mayer and other executives needed to leave, without naming her.

It is unclear whether the plan Mayer is expected to announce would satisfy their demands, but cutting costs could make Yahoo more attractive to buyers.

Fran Shammo, chief financial officer of Verizon Communications Inc, said in early December that the US telecommunications company might be interested in acquiring Yahoo if it were up for sale. Other potential buyers would include media and private equity firms, analysts said.

Yahoo had about 11,000 employees as of June 30, according to its website, down from a December 31, 2014 total of about 12,500 full-time employees and what it called fixed term contractors.

Last week Yahoo confirmed plans to close its offices in Argentina and Mexico. The company declined to specify how many jobs were affected, but said the offices were small and "sales-focused." Yahoo has struggled to expand its Internet business, which includes selling search and display ads on its news and sports sites and email service, in the face of competition from Alphabet Inc's Google unit and Facebook Inc.

Mayer's turnaround efforts have had little tangible effect so far.

Yahoo's revenue has fallen slightly since she took the helm in mid-2012, and its share of U.S. Web searches is essentially flat with three years ago, gaining no ground on market leader Google.

Yahoo's shares fell 1.2 percent to $29.14 in afternoon trading on Monday. As of Friday's close, the stock had lost about a third of its value over the year.