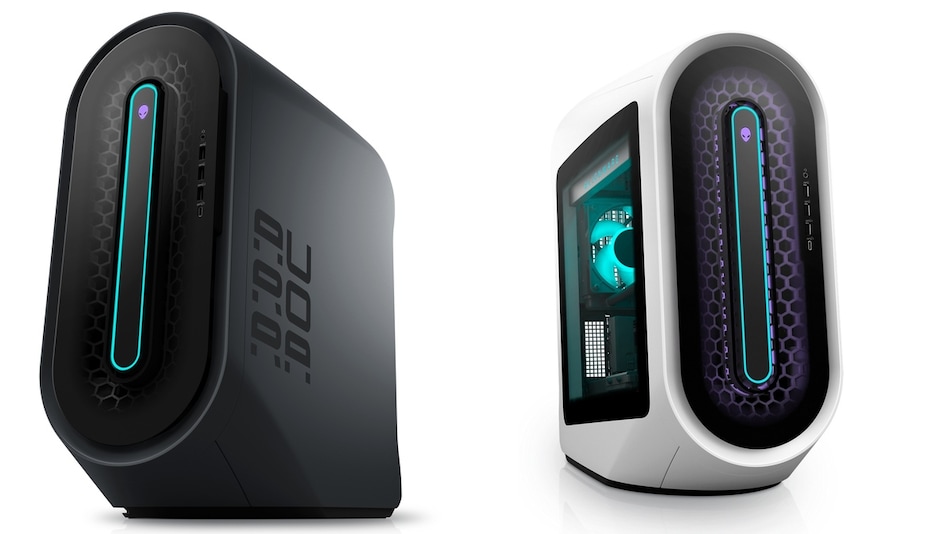 The newly launched Alienware Aurora R13 desktop is powered by the 12th Gen Intel 'Alder Lake' CPUs that were launched earlier this month. It will get the 12th Gen Intel Core i5, Core i7, and Core i9 processors, paired with up to 128GB of dual-channel DDR5 RAM. The processors are paired with up to Nvidia GeForce RTX 3090 GDDR6X GPU or up to AMD Radeon RX 6900 XT GDDR6 GPU. The desktops support Windows 10 Home and Pro versions.

The Aurora Ryzen Edition R14 desktop is powered by up to AMD Ryzen 9 5650X processor, paired with Nvidia GeForce RTX 3090 GDDR6X GPU or AMD Radeon RX6900 XT GDDR6 GPU. The processor is paired with up to 128GB dual-channel DDR4 RAM. The rest of the specifications match those of Alienware Aurora R13.

The Dell XPS desktops are also powered by the 12th Gen Intel 'Alder Lake' processors (up to Core i9 12900K). It can be configured with either Nvidia GeForce RTX 3090 GDDR6x GPU or AMD Radeon RX 6900 XT GDDR6 GPU. Storage options on the Dell XPS desktop are the same as the ones available on the aforementioned Alienware desktops. Even the ports and connectivity options on the XPS desktop are the same as the ones in the Aurora range, with the addition of an SD card slot at the front. It measures up to 391mm in height with the aluminium stand, while its depth and width measure 426.7mm and 173mm, respectively. It weighs up to 7.62 kilograms.