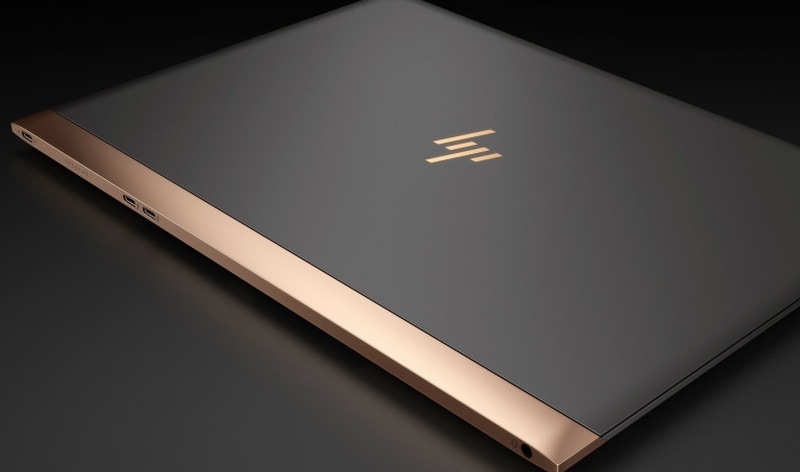 Dell captured the second spot with a market share of 24.1 percent. The vendor grew by 27.6 percent quarter-on-quarter over second quarter of 2016.

According to IDC, HP grew by 18.9 percent quarter on quarter over Q2 2016 owing to the partial execution of state-owned education project. With increasing LFR (Large Format Retailer) and online presence during festive and back to college season, the vendor recorded 20 percent growth in overall consumer market in third quarter of 2016.

"Our unwavering commitment towards delivering amazing products and solutions to consumers and businesses that empower them to succeed in this digital age has helped us sustain the market leadership," Ketan Patel, Senior Director, Personal Systems, HP India, told IANS.

Lenovo took the third spot with 17.5 percent market share in the quarter and it grew by 27.3 percent quarter on quarter over second quarter of 2016, the report added.

The overall consumer PC market recorded 1.37 million units, a quarter on quarter growth of 31 percent over second quarter of 2016.