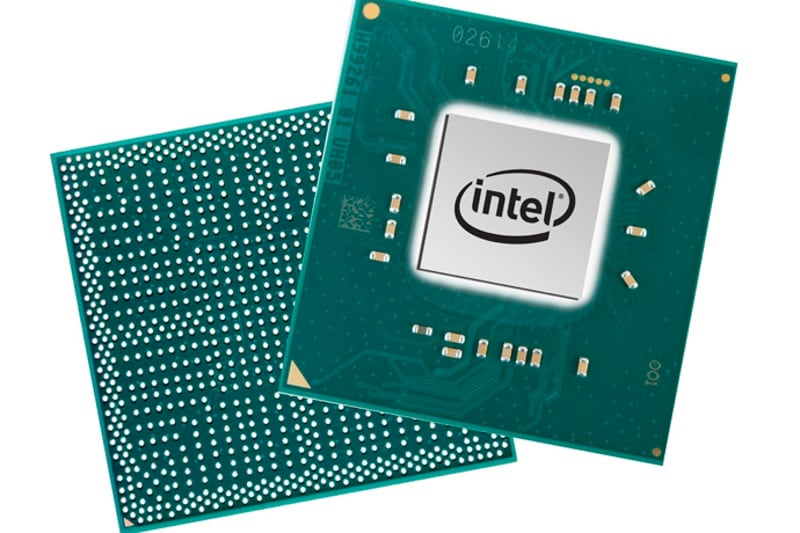 Chipmaker Intel on Tuesday launched new processors branded Pentium Silver and Celeron, which are based on an architecture codenamed 'Gemini Lake' and are engineered for affordable PCs.

All the new 'Gemini Lake' products feature integrated Gigabit Wi-Fi 802.11ac, which Intel says is a first for any PC platform. Intel also claims that it is potentially faster than wired Gigabit Ethernet.

Intel claims that Pentium Silver processors will deliver up to 58 percent better productivity than a similar four-year-old PC. Additionally, systems based on these processors will be able to handle streaming content from popular services such as YouTube and Netflix, as well as hardware-level security.

The new offerings will coexist with Intel's existing Pentium Gold CPUs, which are rebranded versions of previously available Pentium processors based on the mainstream 'Kaby Lake' platform.

Airbnb Looking to Offer Virtual Tours of Properties, Other VR- and AR-Enabled Features