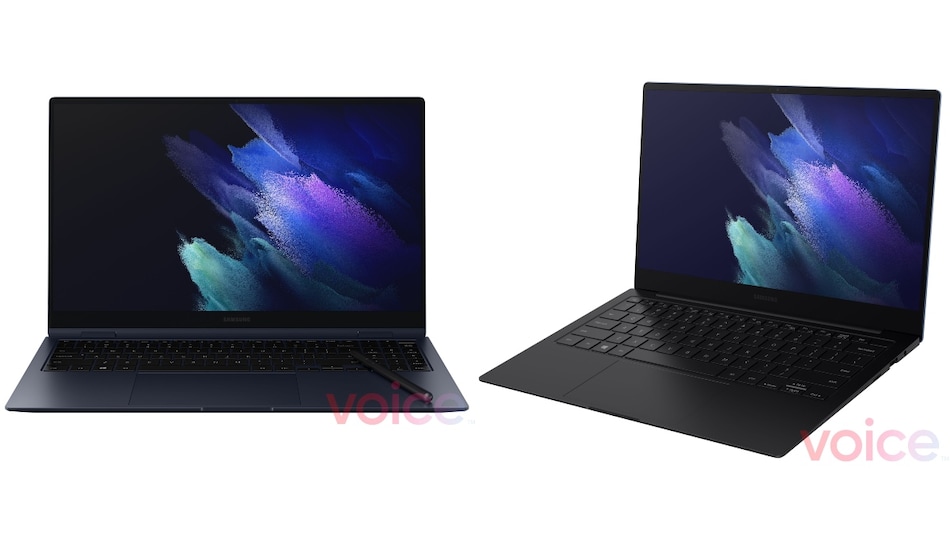 Samsung Galaxy Book Pro and Galaxy Book Pro 360 alleged live images have been leaked on SafetyKorea certification website. As per a report, the live images are similar to the renders that were leaked earlier by tipster Evan Blass. A separate report suggests that another laptop from the South Korean company has reportedly been spotted on Bluetooth SIG as well as US Federal Communications Commission (FCC) websites allegedly confirming the Galaxy Book Go moniker. These laptops may debut on April 14 at Samsung PC Unpacked event.

As far as specifications are concerned, Blass also says that both Galaxy Book Pro and Galaxy Book Pro 360 will ship in 13-inch and 15-inch sizes. They both may come equipped with 11th Generation Intel Core processors, offered with a choice of embedded or discrete (Nvidia GeForce MX450) graphics, and full-HD AMOLED displays. Connectivity options may include Thunderbolt 4 ports and LTE cellular modem. The Galaxy Book Pro 360 is also said to have S Pen stylus support. These laptops may be launched on April 14, as per the tentative schedule shared by Blass.

The report also says that the listing mentions Hermes, which is believed to be the codename of the Galaxy Book Go. There are two variants as well with model numbers as NP345XLA and NP340XLA.Furthermore, the FCC listing also suggests that the Galaxy Book Go has the model number NP345XLA. The laptop might offer 34.5W fast-charging support.