Microsoft is also looking to ship the first device with Windows 10X sometime in first half of 2021. 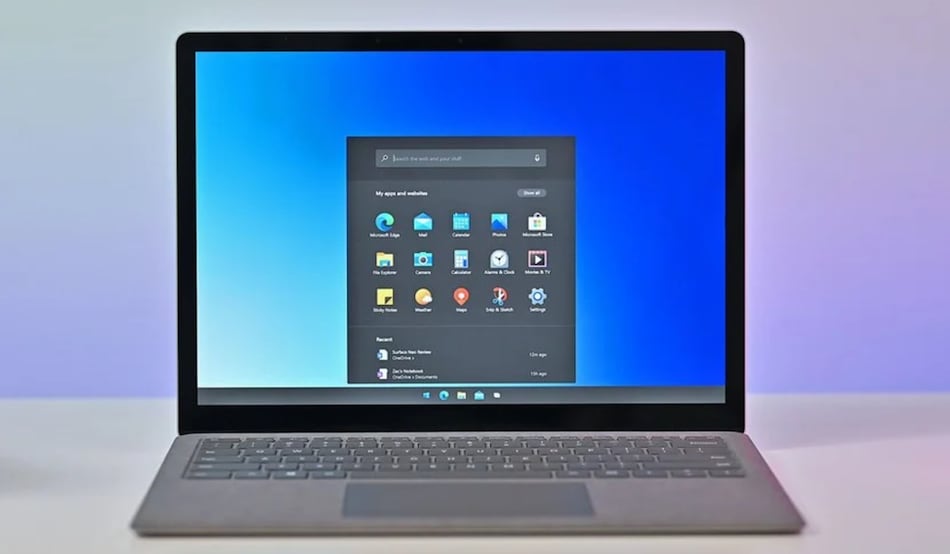 Windows could get Android apps on the Microsoft Store next year, a fresh report suggests. If true, this could be a big change that Microsoft would introduce to fill the app-gap between PCs and phones. This comes soon after the Apple M1 laptop event, in which the iPhone-maker said that iOS apps will run on its new laptops. The report claims that Microsoft is looking to introduce new big features with Windows 10 fall update next year, including a refreshed modern UI. The report also touches upon Windows 10X and a possible new app streaming service that Microsoft may be working on.

Windows Central cites sources in a report saying that Windows 10 will see a huge update in 2021 bringing a refreshed UI that is ‘modern and consistent'. One of the key changes also includes bringing Android apps to the Microsoft Store on Windows 10. The report claims that support for Android apps may show up in the 2021 timeframe and details regarding this are few at the moment. In any event, this will put Windows 10-running PCs in direct competition with Chromebooks that are able to run Android apps and Linux packages simultaneously.

Furthermore, the report says that Microsoft looks to ship x86 64-bit app emulation for Windows 10 on ARM. This will allow devices like the Surface Pro X to run most legacy Windows apps. Preview version of this feature should roll out soon, and it will be shipped in 2021.

Next year, Microsoft is planning for two Windows 10 feature update, and the spring update is likely to be smaller, essentially laying the groundwork for the big fall update. The second release is expected to bring big changes.

The report also adds that Windows 10X will go in RTM (release to manufacturing) phase in December, and Microsoft hopes to start shipping devices with Windows 10X in H1 2021. This new software is essentially positioned to be a lightweight and refined version of Windows 10, and is said to be compatible for low and mid-range PCs and even foldable PCs of the future. Windows 10X will reportedly be able to run on ARM PCs at launch, but will be initially shipped without win32 app support, and to fill the void, Microsoft is planning to push its new Cloud PC app streaming service.

This new service ‘puts a version of Windows in the cloud and allows users to install apps to it so that they can be streamed to any device. This will allow PCs with limited storage or performance capabilities to run heavy applications without it degrading local PC performance.' The Cloud PC service will reportedly be offered to both Windows 10 and Windows 10X users. The report says that the service syncs with your Microsoft 365 subscription. In the future, once this service is available, all installed apps through Cloud PC will show up in the Start Menu as if they were natively installed. This will essentially work in a similar manner as the Windows Virtual Desktop. Windows 10X is expected to get local win32 app support sometime in 2022.

Google Hangouts Group Video Calling Has Been Killed; Users Are Redirected to Meet