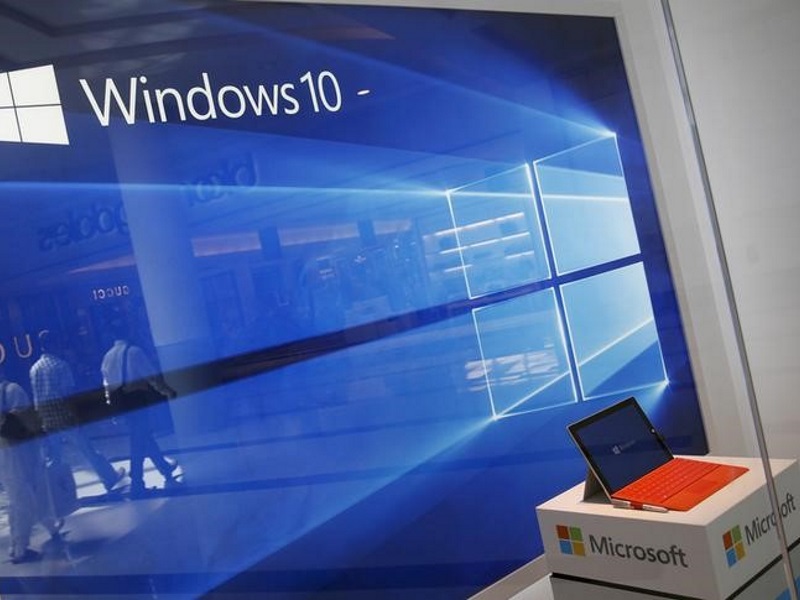 Microsoft Corp's latest operating system, Windows 10, is running on 200 million devices in what the company said was the fastest adoption rate of any of its operating systems.

Windows 10, which the company released as a free download in July, powers both personal computers and devices like phones. It replaced Windows 8, the heavily criticized system dating from 2012.

Just over two months ago, Chief Executive Officer Satya Nadella said 110 million devices were running Windows 10, meaning the system is now on almost double the number of phones and PCs compared to before the holiday season.

"I would characterize this as white hot adoption out of the gate," said Daniel Ives, an analyst at FBR Capital Markets, who has an "outperform" rating on the stock.

Much of the growth comes from retail consumers, with devices such as Microsoft's Xbox gaming console helping drive adoption of Windows 10, the company said. Xbox's busiest day ever was December 28, it added.

But the ultimate success of Windows 10 will be judged by the take-up rate among businesses. About three-quarters of Microsoft's enterprise customers are testing Windows 10, the company said.

Microsoft also needs more mobile developers to build apps for Windows 10 to help catch up with players like Apple and its popular iPhone and iPad devices. It reported some progress in that area Monday, citing more visits to its Windows Store for apps such as video service Netflix and music service Pandora.