From Xiaomi to Oppo: How Tech Companies Pulled April Fools' Pranks This Year

We can expect a series of pranks coming from global tech companies in the remaining hours of the day. 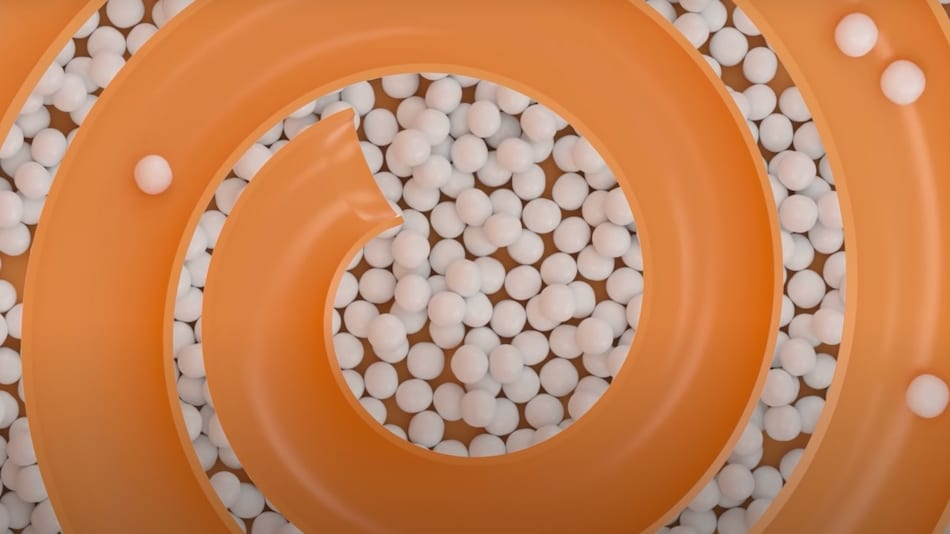 April Fools' Day is often celebrated among friends and loved ones for a bit of laughter and fun. But for some time, technology companies and startups have started a trend of goofing people with some harmless practical jokes. Some of the quips and puns by tech giants have often been considered genuine announcements at first instance. It is, though, easy to realise that they are simply fooling people — not to intentionally make them disheartened but to add some humour to their lives — once you look at the calendar.

Thankfully, the latest April Fools' pranks from companies come after two years of testing times, owing to the coronavirus pandemic that resulted in the cancellation of April Fools' Day jokes by tech giants including Google.

Here's a look at how companies like Xiaomi, Nothing, and more pulled off April Fools' pranks this year.

Earlier this week, Xiaomi started teasing the launch of its new product that many considered as the new Xiaomi Pad models. However, instead of confirming any such details, the Chinese company announced the launch of very different 'tablets'.

We're excited to announce the launch of the all-new #ConfiBOOST - Mint Tablets made for Mi Fans. ⚡
ConfiBOOST Tablets help you achieve anything, only if you believe in it! (lol jk😁)#AlwaysBelieve

Xiaomi says that it has launched the new "Mint Tablets" to boost the confidence of Mi fans. The company has even released a video promo where it shows the box of the tablets that — in case you were wondering — aren't going on sale in reality.

It's not just Xiaomi but also its homegrown competitor Oppo that has embraced April Fools' Day pranks this time and showed off a small device called Oppo Gotcha.

The wait is over. Say hello to #OPPOGotcha. Don't be fooled by its tiny size. Incredible potential awaits 👉 https://t.co/Ez126AQNev pic.twitter.com/Qec23ZPafu

The Oppo Gotcha is touted to have a display with a refresh rate of 1,422Hz. It also comes with dual stereo speakers that can be expanded to up to 11 and features a "very clicky button", the company says in its teaser. Nevertheless, it's nothing beyond an April Fools' prank.

OnePlus Co-Founder Carl Pei's Nothing has also joined this year's April Fools' Day pranks by teasing a phone called Another (1). The company is anticipated to launch its actual smartphone, the Nothing Phone 1, in summer this year.

Say hello to just Another (1).

Experience edge-to-edge monotony. It's inspiringly uninspired. Utterly unoriginal. And exactly the same as everything else.

Nothing is essentially trying to take a dig at smartphone companies that launch new phones on a regular basis. It has claimed to break the monotony in the smartphone market by bringing its new offering this year.

Unlike Xiaomi, Oppo, and Nothing, Zomato is not making false promises of any new products. The food delivery aggregator is, however, said to be running a service on its app to let users prank their friends by sharing a fake order delivery message.

#AprilFoolDay@zomato
Did something for today
..

Hey! I've just placed an order for you on Zomato. You can track the order status here pic.twitter.com/Rri45EJmkh

The message carries a link that pretends to let the recipient track their orders. However, it brings you to a screen that says,"You've been pranked!" It should be noted that Gadgets 360 was unable to verify this feature on the app.

Since April 1 has just started in some parts of the globe, especially the US, we can expect some more pranks coming from global tech companies to show up in the coming hours. You should not take them seriously and just appreciate and chuckle at the joke hidden within them.