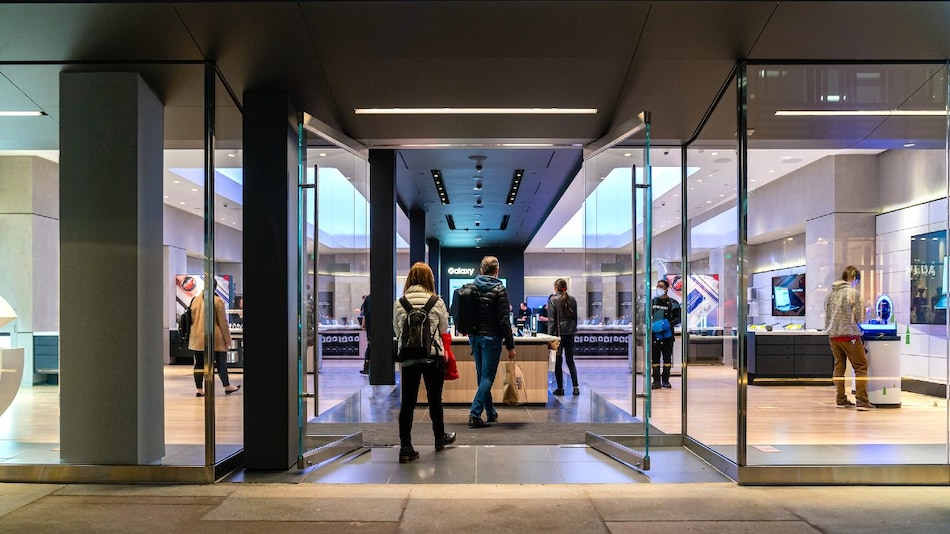 Samsung has launched a self-repair programme in the US. It will allow Samsung Galaxy smartphone users to repair their handsets themselves through parts and guides provided by the South Korean technology company. Samsung claims that this is a step forward in “creating more ways for consumers to extend the lifespa” of their products. The company is collaborating with iFixit, an online repair community, for this programme. It is to be noted that Samsung already has a vast network of same-day service in the US as well as in-person service within an hour's drive in some regions in the country.

As per a blog post by Samsung, the self-repair programme will be initially available for Galaxy S20 and Galaxy S21 series of smartphones, as well as Galaxy Tab S7+. Samsung hasn't given any specific date but says that the programme will begin “this summer”. Customers will get access to genuine device parts, repair tools, and intuitive, visual, step-by-step repair guides. Samsung said that it is collaborating with iFixit on this programme.

Furthermore, Galaxy S20 and Galaxy S21 series smartphone owners will be able to replace display assemblies, back glass, and charging ports. The used parts can be returned to “Samsung for responsible recycling”. The South Korean company says it plans to expand self-repair to more devices in the future. Samsung already offers same-day service as well as “We Come To You Vans” in-person service in the US.

Meanwhile, Samsung Galaxy A72 in Russia is reportedly getting a software update with firmware version A725FXXU4BVC1. The update includes the March 2022 security patch that is said to fix over 50 privacy and security vulnerabilities alongside general bug fixes as well as device stability improvements. Users in the country can check for the update by navigating to Settings > Software update > Download and install. The update is expected to roll out in other countries soon.

‘Nothing Grows as Fast as Cryptocurrency’: Kyrgyzstan Deputy of Parliament Bats for Crypto
From Xiaomi to Oppo: How Tech Companies Pulled April Fools' Pranks This Year