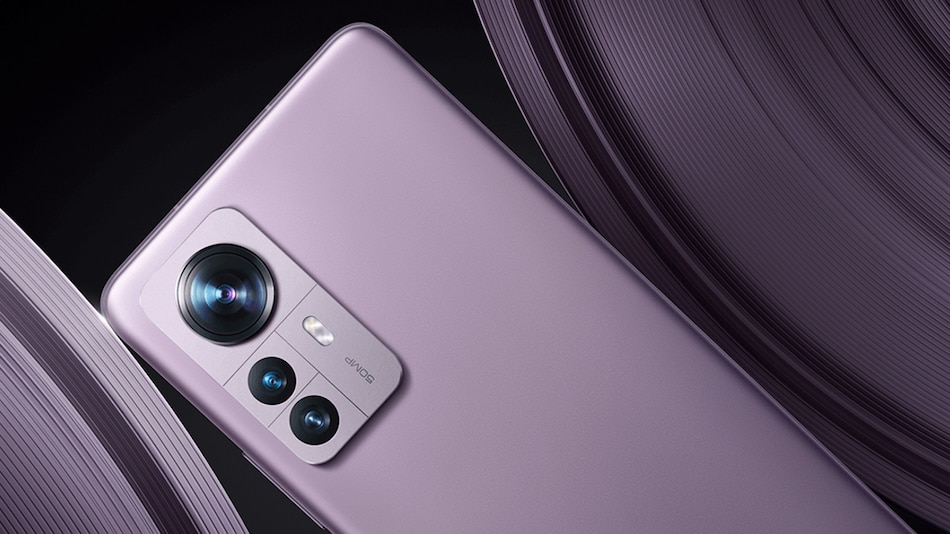 Xiaomi 12 Pro was teased with the tagline, “The Showstopper”

Xiaomi 12 Pro will launch in India sometime soon, the Chinese smartphone giant has confirmed. The exact launch date has not been shared by Xiaomi. However, a notable tipster claims that the Xiaomi 12 Pro will launch in India this month. The flagship Xiaomi 12-series phone was initially unveiled in China in December last year alongside the Xiaomi 12 and Xiaomi 12X. The Xiaomi 12 Pro features a 120Hz dynamic refresh-rate display and is powered by the Qualcomm Snapdragon 8 Gen 1 SoC. It has a triple rear camera setup, headlined by a 50-megapixel primary Sony IMX707 sensor. Besides, the phone carries a 4,600mAh battery with support for 120W fast wired charging.

Life is a show, let's make it worth the wait.#𝑋𝑖𝑎𝑜𝑚𝑖12𝑃𝑟𝑜 5𝐺 is coming soon to India!

Thanks to my sources, I can confirm that Xiaomi's flagship of the year, Xiaomi 12 Pro is coming to India this April!

Looking forward to the launch & seeing how it stacks up against all the other flagship phones. ???? pic.twitter.com/LdWYaK2xJh

The Indian variant of Xiaomi 12 Pro is likely to have the same specifications as the model launched in China. Xiaomi 12 Pro runs on MIUI 13. It features a 6.73-inch WQHD+ (1,440x3,200 pixels) E5 AMOLED display with 1,500 nits of peak brightness, 480Hz touch sampling rate and 120Hz dynamic refresh rate. The display is based on low-temperature polycrystalline oxide (LTPO) backplane technology and has Corning Gorilla Glass Victus protection.

The Xiaomi 12 Pro is powered by a Snapdragon 8 Gen 1 SoC, paired with up to 12GB of LPDDR5 RAM. For optics, it has a triple rear camera setup that houses a 50-megapixel primary Sony IMX707 sensor with support for optical image stabilisation (OIS), along with a 50-megapixel portrait sensor and a 50-megapixel ultra-wide shooter. Xiaomi 12 Pro features a 32-megapixel selfie camera sensor at the front as well.

Amazon Locked in Tight Unionisation Votes in 2 US States