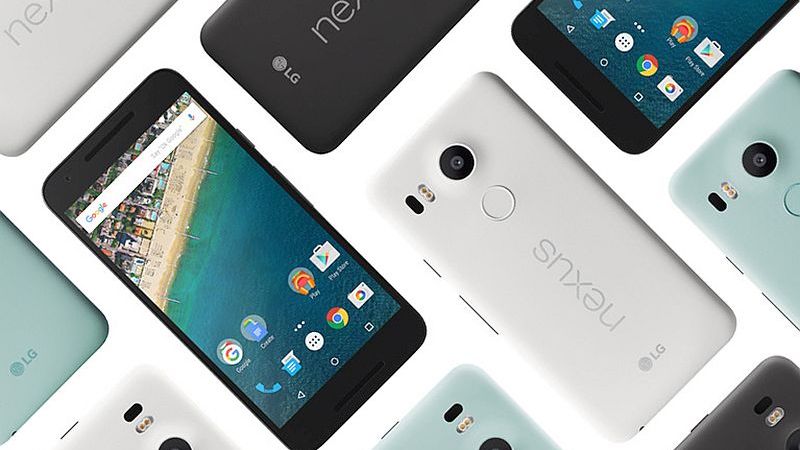 Notably, the Android 7.0 Nougat update to some Nexus 5X owners cause a hardware issue that cannot be fixed via an over-the-update and needs to be taken to LG centres for repair or exchange, if possible.

Nexus 5X users in the meanwhile have tried a lot of workarounds to get out of the reboot loop but haven't been able to fix the issue.

One of the users in a forum post wrote, "Installed nougat over the air yesterday and since then random reboots occur. I created the cache partition but no luck. Did a factory reset but problem still there." Some users have even tried wiping the system cache partition and factory data reset from settings but the problem is still there.

A Googler named Orrin has replied on the forum to increasing number of queries about Nexus 5X issue and claims that it affects "a very small number of users."

"We understand that a very small number of users are experiencing a bootloop issue on the Nexus 5X. We are continuing to investigate the situation, but can confirm that this is strictly a hardware related issue. For those of you that are currently experiencing this, please contact your place of purchase for warranty or repair options. We're sorry for the inconvenience and appreciate your continued patience," wrote Orrin on forum.