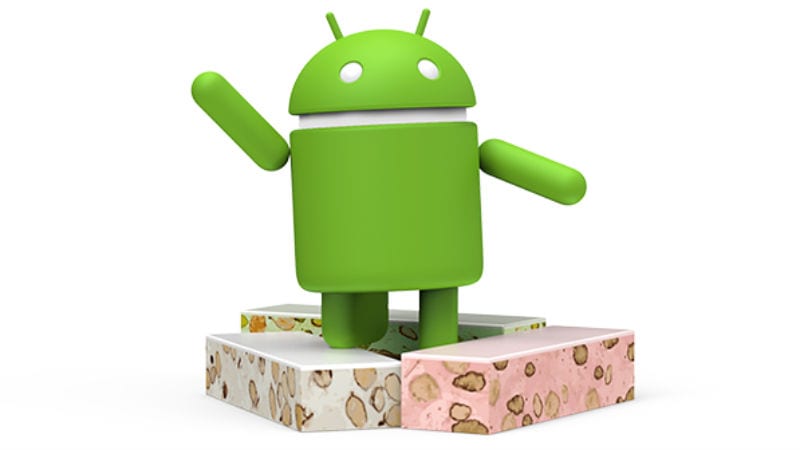 Nearly 18 months after its release, Android Nougat is finally the most popular version of Android. The latest Android distribution chart shows that Nougat, the second newest version of Android, has taken the crown from Marshmallow, the previous leader in the market. Meanwhile, Android Oreo has passed the one percent adoption mark. Continuing its slow ascent, the latest operating system took five months to achieve the figure.

Comparing it to January's distribution chart, Nougat's numbers as mentioned have gone up from 26.3 percent while Marshmallow and Lollypop have seen a decline from 28.6 percent and 25.1 percent respectively. It is interesting to see that Android 4.4 KitKat still commands 12 percent of the market share. What's even more notable is that 7-year old Android Gingerbread still has some users as it took up 0.3 percent of the pie.

The figures are gathered from devices visiting the Google Play app, which only supports Android 2.2 and above.

Meanwhile, as for Google's latest Android Oreo update, it is steadily gaining momentum, ever since its release last year in August. It has finally broke past the 1 percent landmark and is now running on 1.1 percent of smartphones out there. As per last month's data, Oreo gained 0.4 percentage points from 0.7 percent market share. With more smartphones expected to ship with Android Oreo out of the box, it is expected that the numbers will grow faster now.

In comparison, on the other side of the fence, Apple had claimed in January that 65 percent of compatible iPhone, iPad, and iPod touch devices were running its latest operating system iOS 11, which became available in September last year. It is followed by 28 percent devices running iOS 10. This means that iOS 11's adoption exceeds the last three versions of Android combined.