A Photo Is Crashing Many Android Phones, This Could Be Why

Users were warned to not apply the suspicious wallpaper on their Android devices, but they did the opposite. 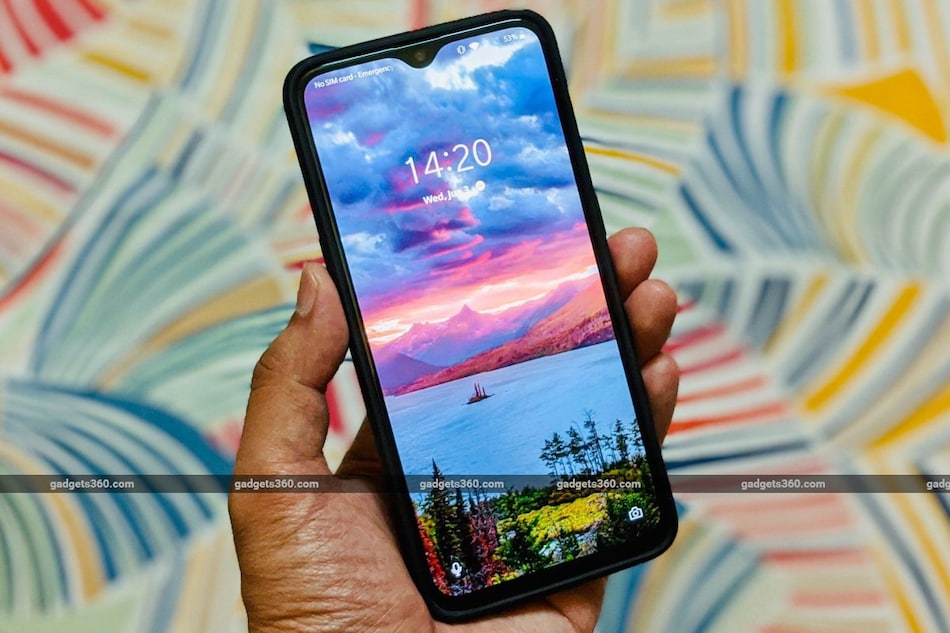 The wallpaper interestingly doesn’t have any impact on iPhone, though it has affected many Android users

Several Android users are reporting on social media that a wallpaper featuring a landscape with mountains, clouds, and a lake in vivid colours is crashing their devices. The issue seems to affect not a particular range of devices but handsets from companies, including Google and Samsung. It also appears to impact a large number of devices running the latest Android 10 version. However, the wallpaper bug is found to have no impact on an early Android 11 developer preview.

The issue attracted eyeballs on social media after a tipster who goes by the pseudonym Ice Universe on Twitter tweeted the wallpaper. The tipster warned users to not apply the wallpaper as it would crash their devices. Some users on Reddit also posted a similar warning. However, several users apparently did the opposite and reported its result in response to the original tweet.

WARNING！！！
Never set this picture as wallpaper, especially for Samsung mobile phone users!
It will cause your phone to crash!
Don't try it!
If someone sends you this picture, please ignore it. pic.twitter.com/rVbozJdhkL

Google and Samsung phone consumers are amongst the most affected users. Both companies are yet to respond, though.

According to Bogdan Petrovan of Android Authority, the suspicious image crashed a Google Pixel 2, though it didn't affect his Huawei Mate 20 Pro. Petrovan told Gadgets 360 that the Huawei phone was based on Android 10 (with EMUI 10.0.0.214 on top). This shows that the issue doesn't affect each and every single Android phone that runs the latest version.

Users on social media have also reported that apart from Google and Samsung, some OnePlus, Nokia, and Xiaomi phones are also impacted by the bug.

An Android developer Dylan Roussel mentioned in a tweet that the issue didn't impact a Google Pixel 4 XL running the developer preview of Android 11. There is also no impact on the iPhone. Thus, all these user reports suggest that there is no clear pattern of which devices are impacted by the wallpaper and which are not.

The affected users aren't able to resolve the issue until they factory reset their phone. This means that by using the image as a wallpaper on your phone, you may end up losing all your personal data. So, it is recommended to avoid using this wallpaper on your primary device.

Restricted colour space might be the reason
The exact reason behind the issue is still a mystery. However, if we look at what experts believe, it could be due to a bug in the Android system that restricts the colour space of the image causing the crash. Google has provided support for the usual ‘Standard RGB' (sRGB) format in its Android operating system. However, there are various images that don't have the usual sRGB format.

Davide Bianco, a lead developer of the Android Open Source Project (AOSP) repository-based custom ROM POSP, has submitted a patch that is claimed to resolve the issue. The patch describes, “The issue occurs when the user tries to set as wallpaper an image that is not sRGB. What happens is that variable y value is higher than the histogram bounds, making SysUI crash.”

Similar to what Bianco has suggested on AOSP, some developers have provided patches for open-source Android distribution LineageOS that highlight colour space-related adjustments to avoid crashes from certain images.