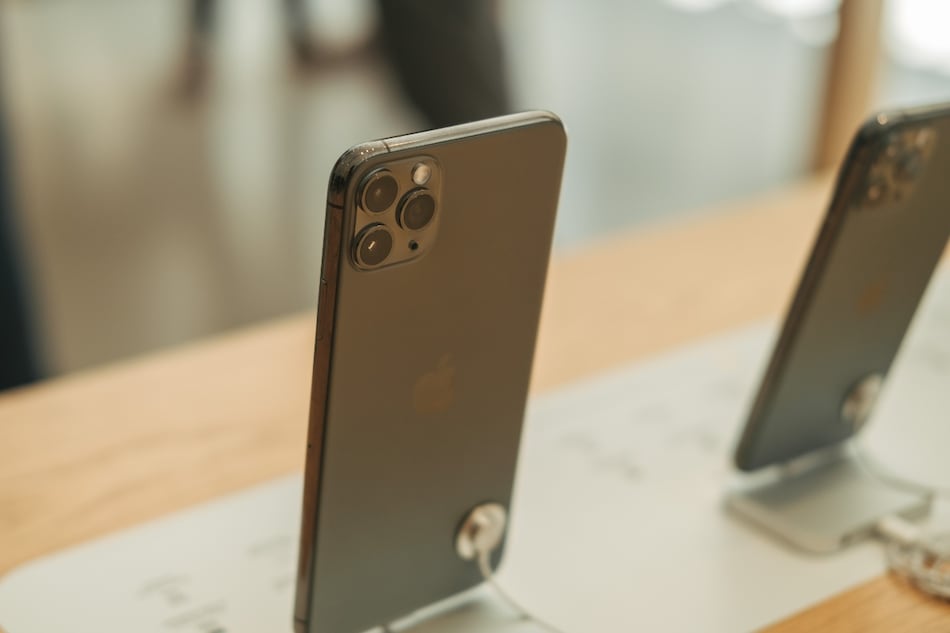 Apple has stopped signing iOS 15.4 just a week after releasing iOS 15.4.1. By no longer signing iOS 15.4, Apple has restricted users from downgrading their iPhone models to the last iOS version and encourages them to update to iOS 15.4.1. Apple regularly stops signing older versions of its iOS builds to prevent incidents of jailbreaking devices. Once an iOS version has been unsigned, users are not able to officially downgrade or upgrade their devices to that particular version.

The iOS 15.4 update was released alongside iPadOS 15.4, macOS Monterey 12.3, and watchOS 8.5 last month. It introduced the anticipated ability to unlock iPhone using Face ID while wearing a mask. However, the update also caused battery draining problems for some iPhone users, which Apple fixed through the release of iOS 15.4.1.

Apple also included a fix for a zero-day vulnerability in iOS 15.4.1 that was available in media framework AppleAVD. The company said that it was aware that the security flaw might have been actively exploited by attackers. This means that users have a solid reason to update their devices to iOS 15.4.1.

Alongside iOS 15.4, Apple has stopped signing tvOS 15.4 and HomePod Software Version 15.4, as reported by MacRumors. iPadOS 15.4 is also no longer signed by the company.

Apple signs only a few iOS versions at a time to prevent jailbreaks and restrict users from downgrading to older releases. The move also helps encourage users to keep the updated operating system on their iPhone that has the latest security fixes in place as they could not move back to an older version. It limits security issues and third-party attacks.

However, some people don't find the process of stopping to sign older software versions useful as it restricts them from switching back to an existing experience in case if they are not satisfied with features introduced in the newer version.